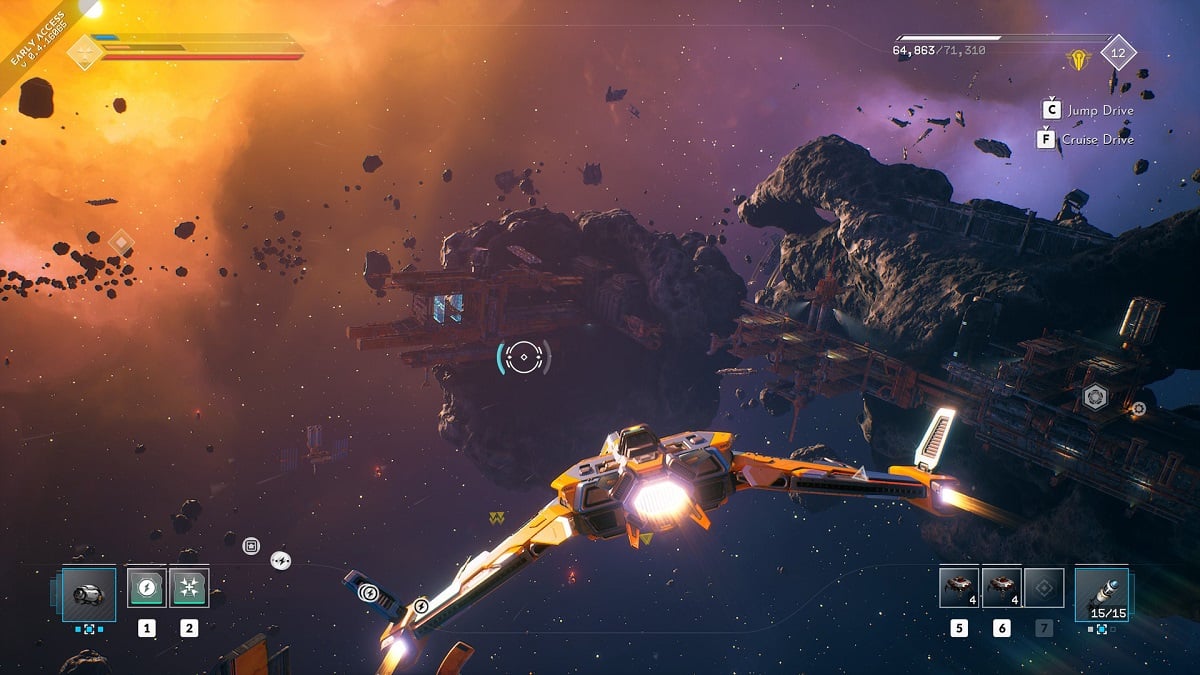 Everspace 2 is likely to arrive on Xbox and PlayStation in 2022, Rockfish Games has announced.

Responding to a fan query on the official Everspace Twitter account, the space shooter’s developer revealed that it was planning to launch Everspace 2 on consoles next year. Rockfish had already revealed that the PC version of the game would arrive in the first half of 2022, but it is unclear if all three ports will be released simultaneously.

Rockfish will share more on its plans to bring Everspace 2 to Xbox and PlayStation later in 2021. Given the scale and graphical fidelity of the PC version, it’s almost certain that Everspace 2 will only arrive on current-gen consoles — Xbox Series X, Series S, and PlayStation 5 — and not Xbox One or PS4. We will know for sure, though, when Rockfish officially announces when Everspace 2 may make its debut on consoles.

Everspace 2 is currently available to try on PC via Steam and GOG.com. The game entered its Early Access version on January 18, and provides around 25 hours’ worth of content for players to check out. The first 12 hours of its campaign is available to try, as well as numerous side quests and other game mechanics, including space combat, exploration, and mining.

Everspace 2’s full launch on PC, Mac, and Linux will arrive in the first half of 2022, as long as its development doesn’t suffer any major setbacks.