For those who played first played Everspace from Rockfish Games, it’s time for you to get excited because the game studio announced a sequel. Everspace 2 got revealed at Gamescom 2019 during the show’s Opening Night live stream. The roguelike, 3D space shooter is set to launch sometime in 2021.

The roguelike space shooter puts players behind the cockpit of a high-tech space ship. Each run a player competes gives them additional credits to upgrade their ship. These upgrades carry over, increasing the likelihood of a player getting a better run the next time they launch into space. During each run, players receive a number of new attachments to modify their gameplay.

Along the way, players met a number of NPCs who gave them quests, and if those quests were completed the players would receive particular rewards based on the difficulty of the quests.

While the announcement of a sequel to this game was great, fans have a long time to wait. The developers only provided a release window of 2021, so many have to wait another year-and-a-half to possibly check out the game. We’re sure to receive information regarding new gameplay, weapons, space ships, and the particular upgrades players are going to use during their runs.

The first title initially released in 2017 where it made its way to the PlayStation 4, Xbox One, PC, and even the Nintendo Switch.

We can expect Everspace 2 to come to as many platforms as the first one did. We’re going to update this page as we learn more, but it’s unlikely we’re going to learn much more about this title.

EVERSPACE™ 2 is a fast-paced single-player space shooter with deep exploration, tons of loot and RPG elements. Set in a persistent open world, it is driven by a captivating sci-fi story that picks up shortly after the events of the predecessor. More at https://everspace.game. 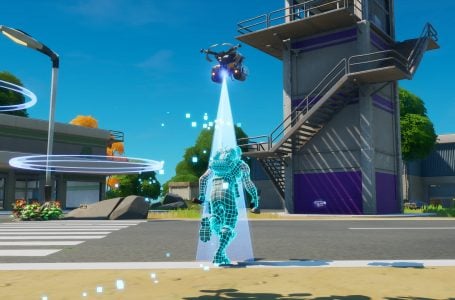