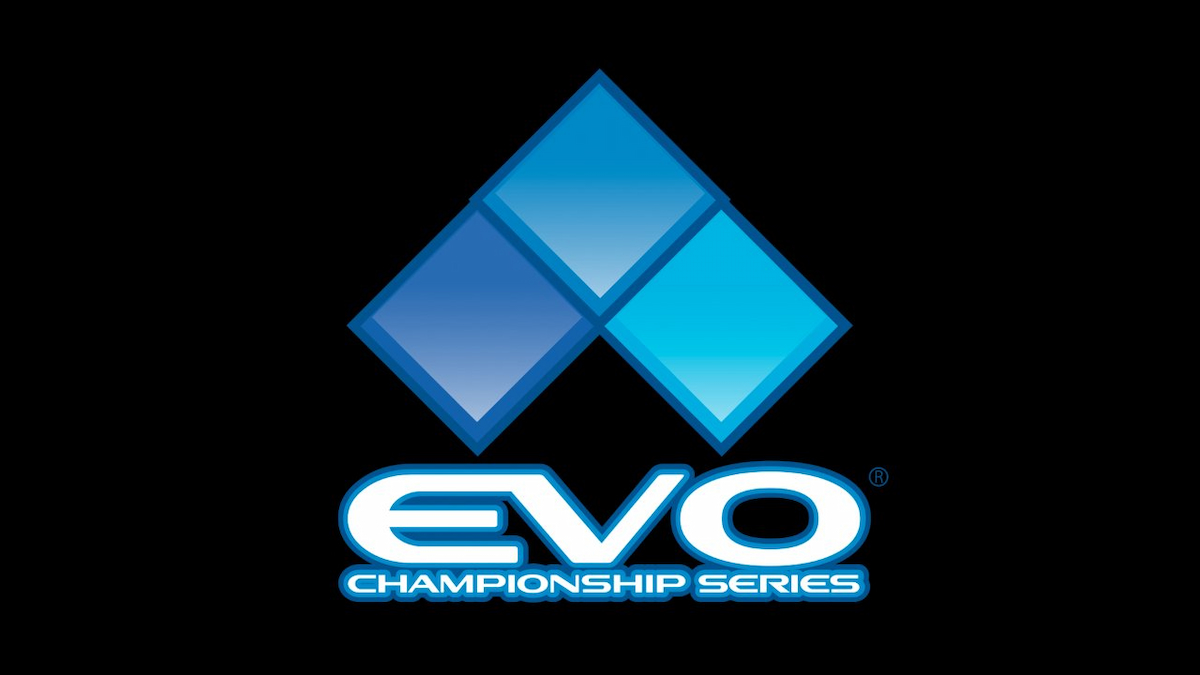 If you’re interested in competitive fighting games, you know EVO. The tournament is the peak of every competitive season, an event that brings every major fighting game under one roof. However, after allegations of sexual misconduct were levied against one of the event’s founders, Joey “Mr. Wizard” Cuellar, last year’s EVO 2020 Online was canceled. This year the show is going on and with a couple of different hosts. As part of a joint venture, Sony Interactive Entertainment and RTS have acquired the tournament’s properties and assets.

Inside EVO, it’s not clear how big the changes are going to be. Tom and Tony Cannon, two of the event’s co-founders will remain involved in “an advisory role” according to a statement from Sony. The same statement goes on to say that the partnership between Sony and RTS will “allow us to elevate the global reach, scale and fan engagement surrounding this iconic gaming tournament.”

If RTS doesn’t sound all that familiar to you, that’s totally understandable. The company is a newly-formed subsidiary of Endeavor, a massive holding company for talent and media agencies. Speaking to Yahoo, Stuart Saw, the CEO of RTS said “EVO is a unique and iconic community unlike any other in the fighting game space, and we’re proud to be partnering with the SIE team and the legends that are Tom and Tony — as well as Mark Julio as Head of Business Development — to help grow EVO.

However, the new partnership has left the inclusion of one of EVO’s largest games in question. Super Smash Bros. has been a staple of the event, with Super Smash Bros. Ultimate bringing in the most entrants at EVO 2019. According to Julio, EVO “is still open to all platforms.” That’s not outright confirmation that Sony and RTS won’t favor fighting games on PlayStation consoles, but it’s the closest we’ll get.

Regardless, EVO 2021 is still coming in an online format. From August 6 to 8 and August 13 to 15, players can compete in tournaments for Tekken 7, Street Fighter V: Champion Edition, Mortal Kombat 11 Ultimate, and Guilty Gear -Strive-. Details on the event will be shared soon on evo.gg.