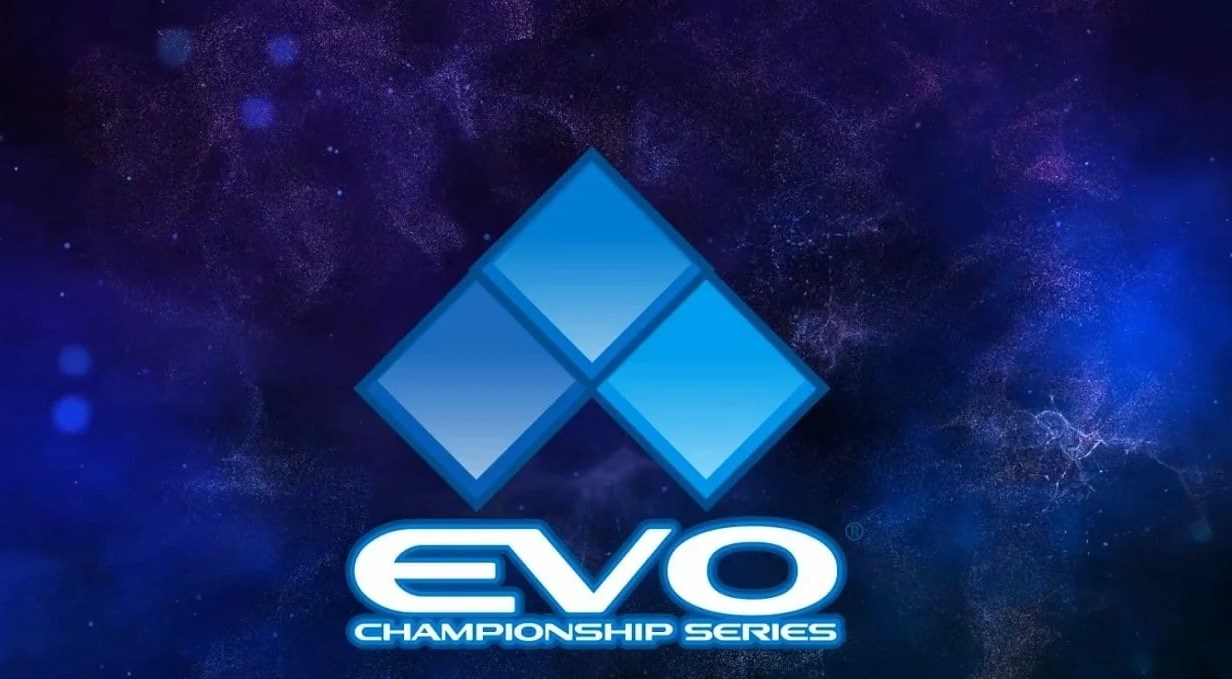 With NetherRealm and Capcom deciding to pull their games from the fighting competition, EVO Online, the event has now been officially canceled. The fall of EVO Online originally began when contest co-founder Joey Cuellar was accused of sexual abuse and put on administrative leave.

In a statement on Twitter, EVO has announced this year’s online rendition will be canceled and that the process of refunding all players will be underway shortly. Also, co-founder Tony Cannon will now take over as CEO and will be “prioritizing greater accountability across EVO,” according to the letter.

Prior, Bandai Namco, Capcom, and NetherRealm posted statements to their Twitter accounts denouncing Cuellar’s actions and disallowed their games from being played during the event. In a lighter note, EVO will donate the equivalent of all badges previously sold to Project HOPE, an organization that trains healthcare workers worldwide.