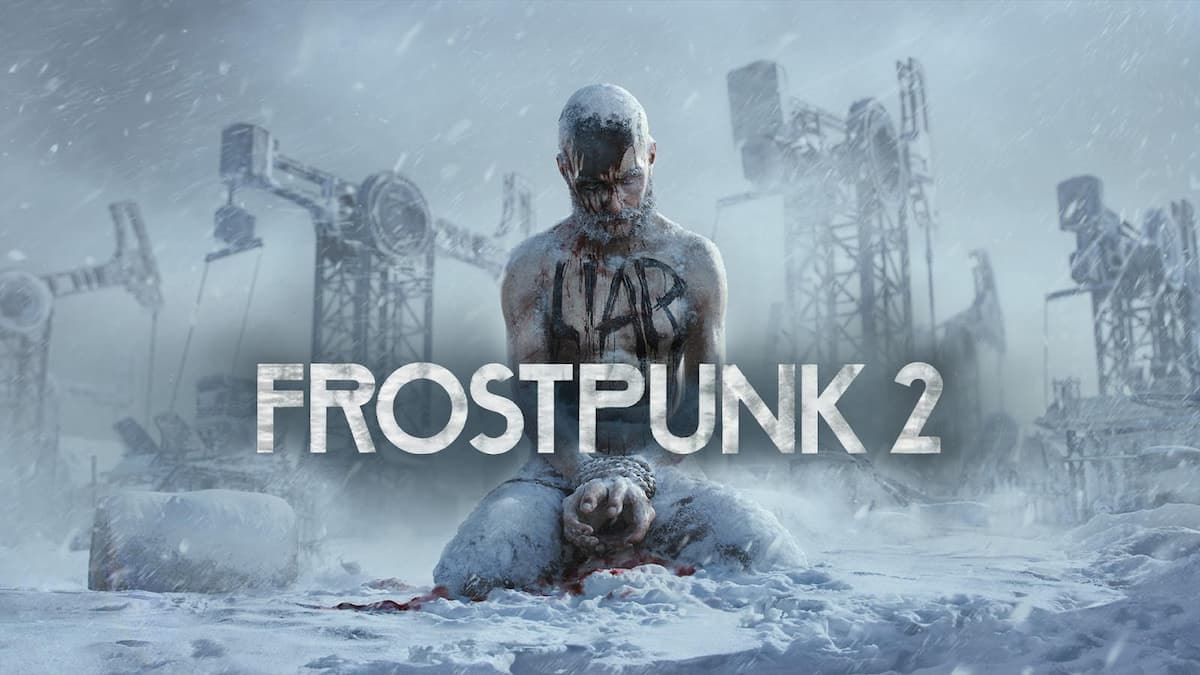 After teasing it earlier this year, 11 Bit Studios has now officially announced Frostpunk 2. The sequel is set 30 years after the events of the first game, and things have moved on. Not only has society changed, but so have their needs, bringing all sorts of new issues to face as a community whilst also battling the unending cold.

Frostpunk 2 announcement trailer shows the biggest change that players will see while playing it. In the time since the first game, coal has become scarce. To survive, people have been forced to find a new fuel to rely on to keep them warm: oil.

Not everyone is happy about the shift in the industry, though. After so many years of mining coal, many experienced miners will now have to learn how to dig for oil and manage an oil farm instead. In addition to the increased risk of tapping oil, the disgruntled among society will make their voices heard and could even end up wrestling power from the player right before they execute their leader.

Frostpunk 2 builds upon the mechanics of the first game. Every choice you make has a consequence, and you need to balance the benefits and drawbacks of every decision to ensure your community survives while at the same time avoiding your own execution.

Co-Director Jakub Stokalski explained, “what players should expect is a wide universe of choices, freedom to shape the society and the city however they see fit – and reap the consequences. Frostpunk 2 builds on the conflicts of its predecessor – survival vs. human values, life vs. the arctic frost. But most importantly, it adds a new layer that is present in many aspects of the game – be it politics, be it society, be it technological progress – the conflict between humans and their nature”.