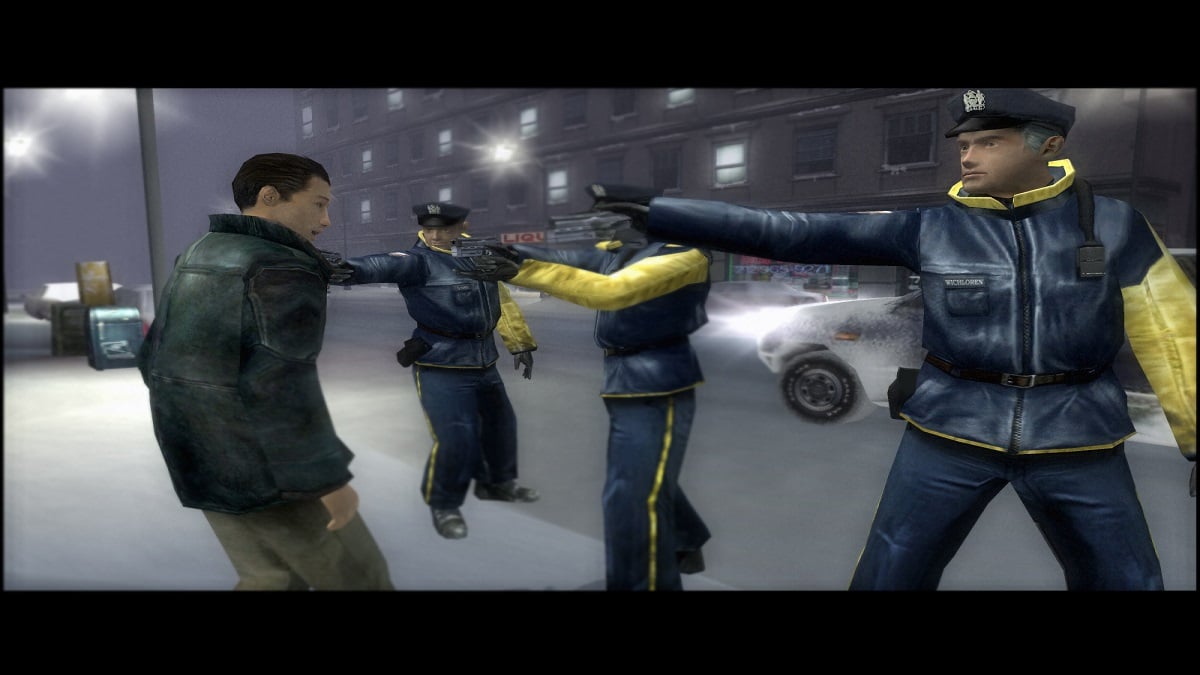 In a press release ahead of the interactive drama’s latest landmark, publisher Quantic Dream and the game’s developer confirmed that Fahrenheit: 15th Anniversary Edition would land on PlayStation 4 at the end of the month.

Fahrenheit: 15th Anniversary Edition will come packaged in a specially designed physical case and sleeve ensemble, and includes a number of extra that fans of the story driven game will want to get their hands on. Each copy will contain a sticker set, a high quality printed artbook that provides more details on Fahrenheit’s aesthetic, and a thank you note from Quantic Dream for supporting Fahrenheit since its initial 2005 release.

The action-adventure game follows the story of Lucas Kane, who finds himself hunted by the New York Police Department for a murder that he claims he did not commit. Fahrenheit: 15th Anniversary Edition, which is told from first and third-person perspectives, will include the three unlockable endings that are determined by how the player responds to specific in-game sequences.

Fahrenheit: 15th Anniversary Edition was expected to be released earlier but, due to last minute manufacturing issues, Meridiem and Quantic Dream were forced to delay its launch. With its new release date penciled in, the game will retail for $34.99 (£24.99 in the UK, and €29.99 in Europe). Pre-orders are available now at select stores including Game, Amazon, and the official Quantic Dream online shop.