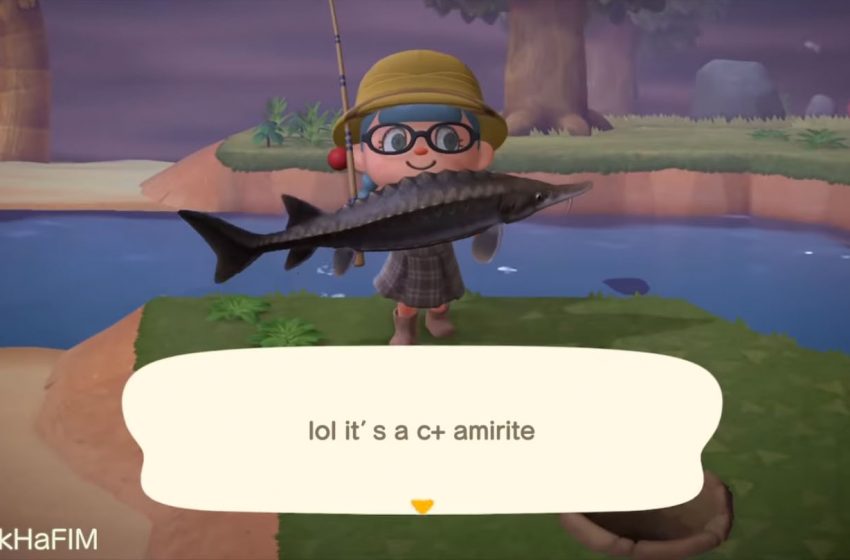 Animal Crossing: New Horizons is, by any account, an excellent game. But now that players have had the chance to put a few hundred hours into the game, some glaring quality-of-life problems with the game’s interface have become more than simple annoyances. A fan-made Animal Crossing Direct shows how one film editor imagines these problems could be solved.

It took 3 weeks to film, design, and animate the slick video, said film editor Nick Ha. The 6-minute video has the same glossy visuals and perky voiceover narration of an actual Nintendo production. But alas, it is only a dream. “Imagine an #AnimalCrossing Direct where they announce the kinds of Quality of Life changes that players have been begging for since the game’s release,” he tweeted.

Some of the quality-of-life changes the video fantasizes about include:

Not only does this video touch on most of the points that have annoyed players since launch, but it’s also hilarious. One scene shows Blathers complaining about “yet ANOTHER repulsive insect.” While the video calls out the faults of the game, it’s clear it was produced by someone who truly loves Animal Crossing.

Nintendo has proven to be receptive to fan feedback in the past, and they’re certainly not done adding new patches and content updates to the game. This video amplifies the community’s pleas for some of these necessary quality-of-life adjustments, so Nintendo may listen.