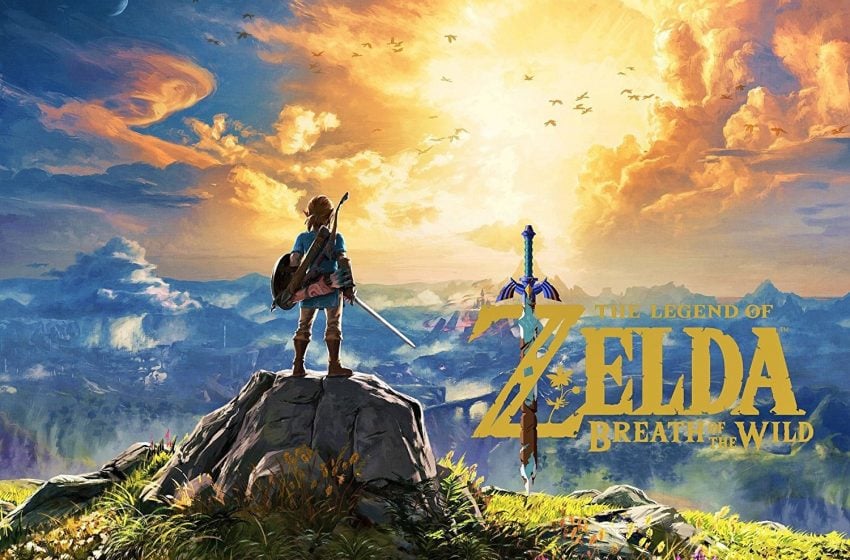 This is an impressive array. According to the artist in another comment, most of them are made from EVA foam and PVC pipes. EVA foam is a common cosplay material due to its light weight. It’s easy to shape into the desired forms and often works well for high-fantasy armor and weapons.

In another comment, tomvdcr stated the most “useable” of the arsenal is the Sheikah Slate, as it actually doubles as a phone case. The artist linked a video to their instagram showing off the phone case.

After almost 2 years of wear and tear, throwing around my first sheikah slate, it was time to make a new one. Same design and technics, also little more led work into this one and again the selfie button again. All made from evafoam and some sintra board to keep it sturdy, also made some space in it for my new phone. #legendofzelda #legendofzeldacosplay #lozcosplay #loz #cosplay #cosplayprop #foambuilding #foamsmithing #propbuilding #foambuild #botw #botwcosplay #breathofthewild #breathofthewildcosplay #nintendo #nintendocosplay #link #linkcosplay #videogame #sheikah #sheikahslate

In game, the Sheikah Slate is similar in size and shape to a smartphone. The artist took this idea and recreated it as a phone case, which is huge.

Not shown in the original Reddit post is the belt and clip designed to fit the Sheikah Slate comfortably. It may be bulkier than the average iPhone, but the ease of transport makes it worth it. The Sheikah Slate also lights up on the back, much like the one in game.

The creativity here is astounding. The artist shows amazing dedication to their craft and to the Legend of Zelda series.

Breath of the Wild was a game-changing installment in the Legend of Zelda series. Entirely open world with the ability to go at your own pace, the game quickly became one of the best Legend of Zelda games. It’s no wonder it has so many loyal, creative fans.