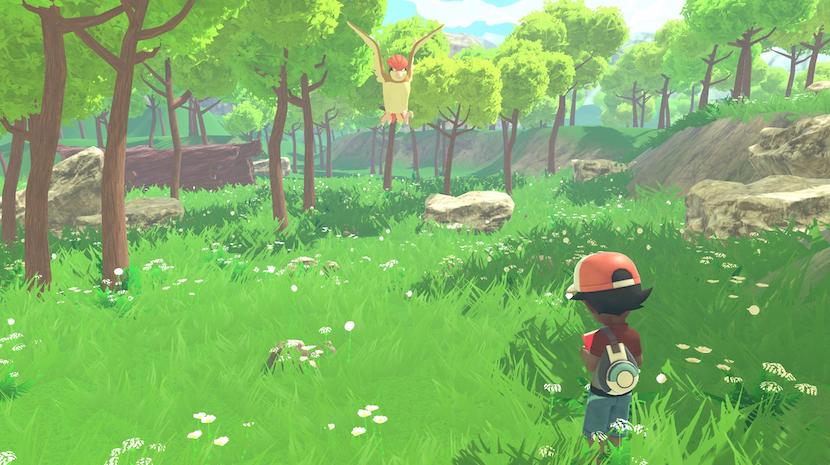 While Pokemon Sword and Shield provide a lot of room to explore within their Wild Area, fans are still waiting for a game in the franchise that lets them explore however they see fit, without limitations. Whether we’ll get that game officially has yet to be seen, but one fan is moving forward with their own vision.

Over on Reddit, a user by the name of ph4t_s has shared a project where he’s trying to combine Pokemon with an engine based on The Legend of Zelda: Breath of the Wild, Nintendo’s 2017 open-world adventure for Switch and Wii U. Thus far, it’s still very early in development, and there’s not even that much movement yet. However, the 13-second clip does show promise.

In it, an unidentified trainer stands in a gorgeously detailed field, where a Pidgeotto flies in the distance. That’s all the video has to offer, but the attention to detail is staggering, particularly on the leaves and the grass.

That’s all they had to show on the project at the moment. However, it’s got several members of the community excited, offering their assistance and know-how to add to its progress.

Unfortunately, it likely won’t go much further than being a passion project. Even if ph4t_s makes it playable at some point, Nintendo will likely step in to stop its distribution. The company has been known to shut down unofficial mods or game projects in the past, and considering this takes advantage of its best-selling Pokemon franchise, it would likely be no exception.

Still, it would be interesting to see a massive open-world adventure in the series debut at some point. A project like this confirms there’s great interest in that, and Game Freak should probably pay attention. 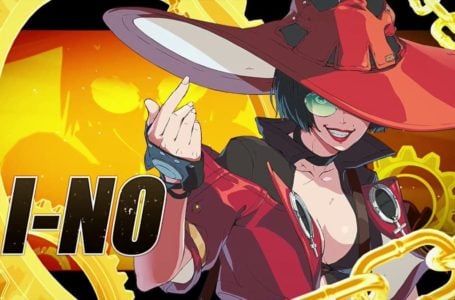