Far Cry 5 is just a week away, and the game looks to be one of the longest in the series’ history. Case in point: Ubisoft Montreal executive producer Dan Hay insists the game’s main story will take about 25 hours for a “good player” to finish.

Hay, who serves as Far Cry 5’s game director, chatted with GameSpot about the game’s length earlier this week, claiming that the title’s main story would last around 25 hours. But during Ubisoft’s playtesting sessions, most players didn’t go through the game that quickly. Rather, they would get distracted by things like fishing and hunting, of which there’s plenty to do in Hope County.

“What we’re seeing is people going into the world and just spending four or five hours fishing or hunting, or just doing stuff that we hadn’t really prepared for,” Hay told GameSpot. “So it really depends on how you play.”

If so, that means Far Cry 5’s singleplayer mode is significantly lengthier than its predecessors. HowLongToBeat.com clocks in Far Cry 4 at an average of 17 hours and 25 minutes to beat, with players taking 30 hours and 46 minutes to enjoy some of the game’s side quests and open-world features. Meanwhile, Far Cry 3’s main story took players around 16 hours and 19 minutes to beat, with an average of 10 hours added onto players who took their time to explore the game’s open-world.

If Far Cry 5’s main story is a mere 25 hours alone, then a full playthrough with fishing, hunting, and side quests may take over 35 hours to complete. But that’s just a hypothetical guess based on the series’ predecessors. For now, fans will have to wait until March 27 to see whether Far Cry 5 lives up to the hype. 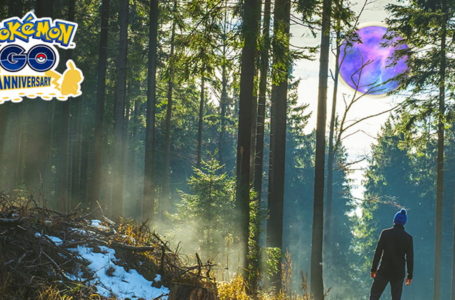