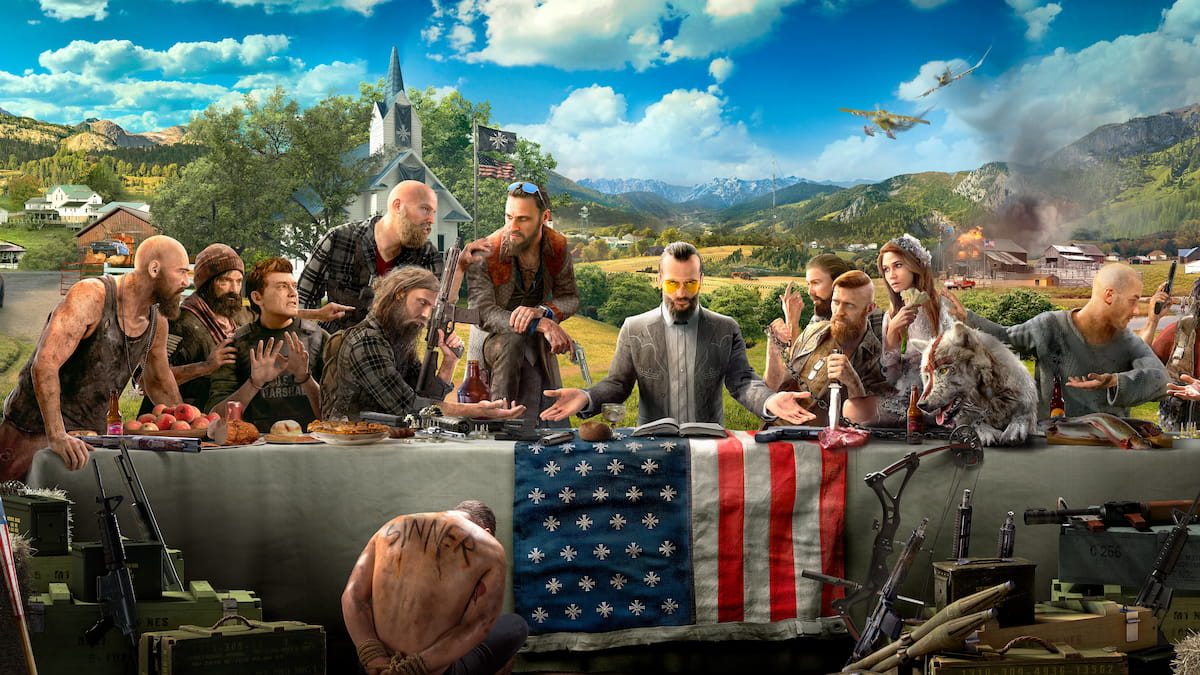 It’s the end of an era at Ubisoft. Dan Hay, the executive producer for the Far Cry series for the last decade, is leaving the company, according to VGC. After overseeing some of the most memorable and popular entries in the franchise, it seems Hay is moving on to pastures new.

Hay joined Ubisoft all the way back in 2011, working as a producer on Far Cry 3. Since then, he’s been a producer or executive producer on each subsequent title, including Far Cry 3’s Blood Dragon expansion, Far Cry 4, Far Cry Primal, and Far Cry 5, taking the additional role of creative director for the latter entry. After a lengthy and storied career at the company, though, Hay appears ready to “[pursue] a new chapter in his professional life,” taking his leave from Ubisoft effective November 12.

Hay’s next position is not currently known — Ubisoft simply said that the company is “confident that it will offer him the new challenges and experiences he seeks and deserves” — but no doubt his experience in the industry will serve him well. In the meantime, the Far Cry series will be left in the “highly capable” hands of a team led by Ubisoft Montreal’s Sandra Warren, another Ubisoft long-timer who has worked as an animator and producer in her 15 years at the company.