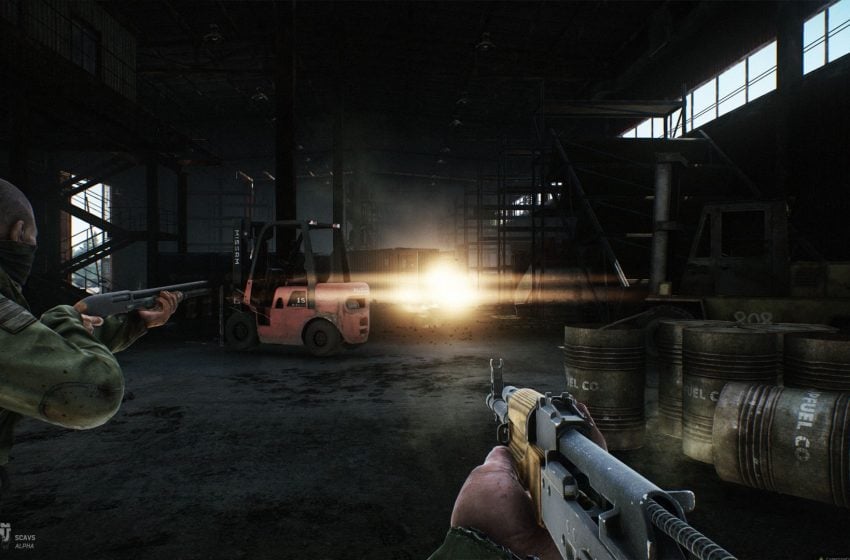 Escape from Tarkov doesn’t have women soldiers because they are too hard to animate, according to developer Battlestate Games.

In a series of tweets, Battlestate Games pointed out that “there will be no playable female characters because of game lore and more importantly – the huge amount of work needed with animations, gear fitting, etc.”

The previous comments from a representative of the studio, made in 2016, offered a sharply different point of view on the matter. The game’s community discovered the comment and reported it for their lack of meaning now that the titled has turned so popular on Twitch for being played by top streamers.

“We considered that, but we came to the conclusion that women are not allowed to be in the war,” developer Pavel Dyatlov told WCCFTech. “Women can’t handle that amount of stress. There’s only place for hardened men in this place.”

Battlestate Games said in a newly released tweet that the developer in question has been “reprimanded and properly instructed.”,

“The answers [in that interview] were done by one, not a key BSG employee which probably were misinterpreted and as a result didn’t reflect the official position of the company, that we always respected women in wars and military women.”

The current position of the studio is that women are in Escape from Tarkov in the form of NPC (like traders) but not as soldiers because of unprecise “game lore,” and they are too hard to animate in terms of workload and resources required.

But there will be no playable female characters because of game lore and more importantly – the huge amount of work needed with animations, gear fitting etc#EscapefromTarkov

This is not the first time we hear such statements on the matter. In 2014, Ubisoft Montreal’s Alex Hutchinson offered Polygon a similar comment about Far Cry 4. It also caused an intense backlash from the community and led Ubisoft to add female characters in several games in the following years.

Since 2014, things have changed so much that Ubisoft’s games such as Assassin’s Creed Odyssey and Syndicate both have female protagonists in Evie Frye and Kassandra, with the latter proving the most played characters between the two available. 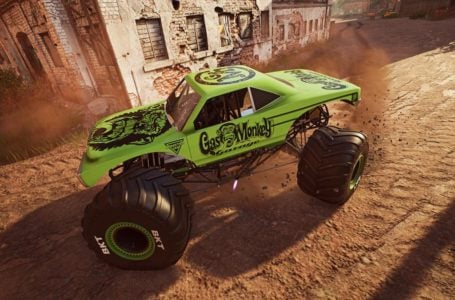 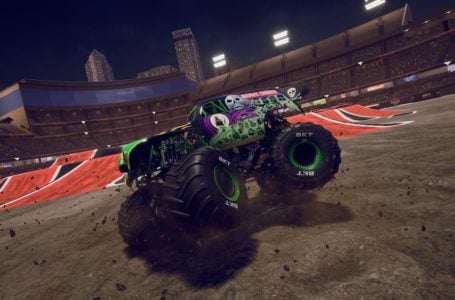 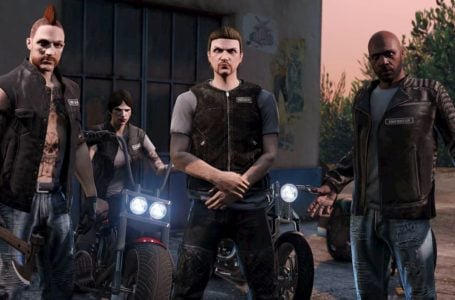