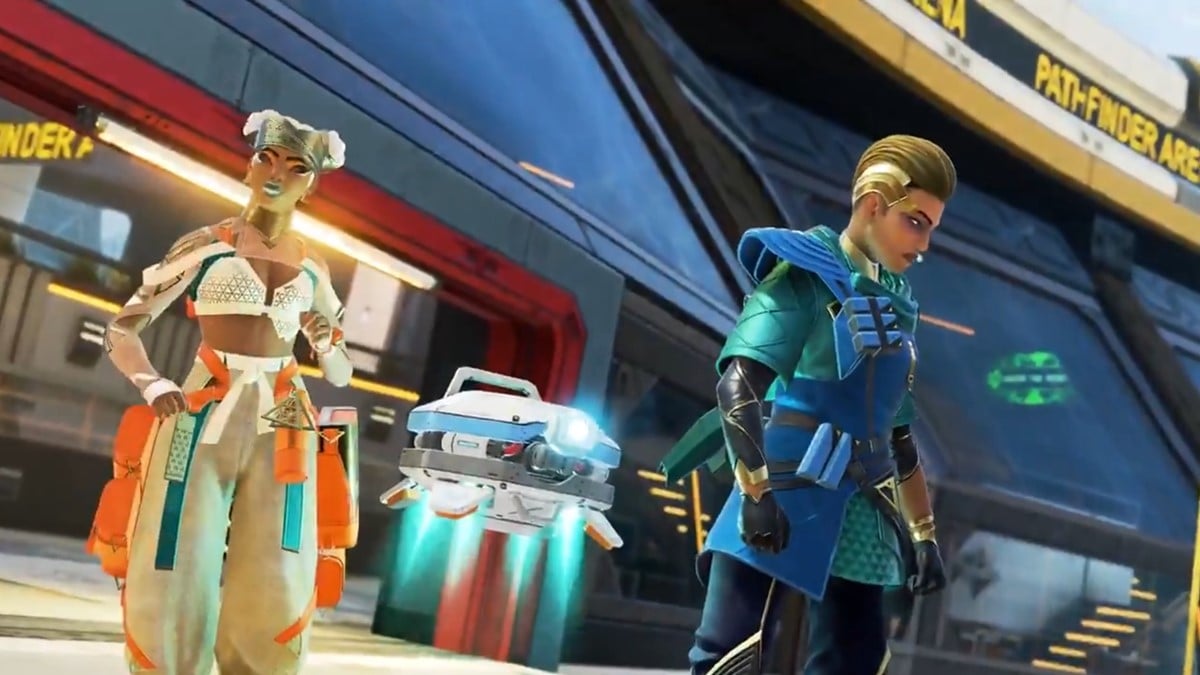 Sometimes information for a game gets shared early by mistake, and this is exactly what happened today in the Apex Legends community when the trailer for the upcoming collection event “Fight Night” accidentally went live early for their Japanese audience.

While it was a promoted tweet, so only users in Japan’s region would see it, it could still be shared and retweeted by users worldwide, so word traveled fast.

The other big reveal is Pathfinder’s Town Takeover, the first Town Takeover on Olympus. It will feature a ring where you can have boxing-style matches against other players.

There was no release date in the trailer, but we can expect the Fight Night event to happen in early 2021.