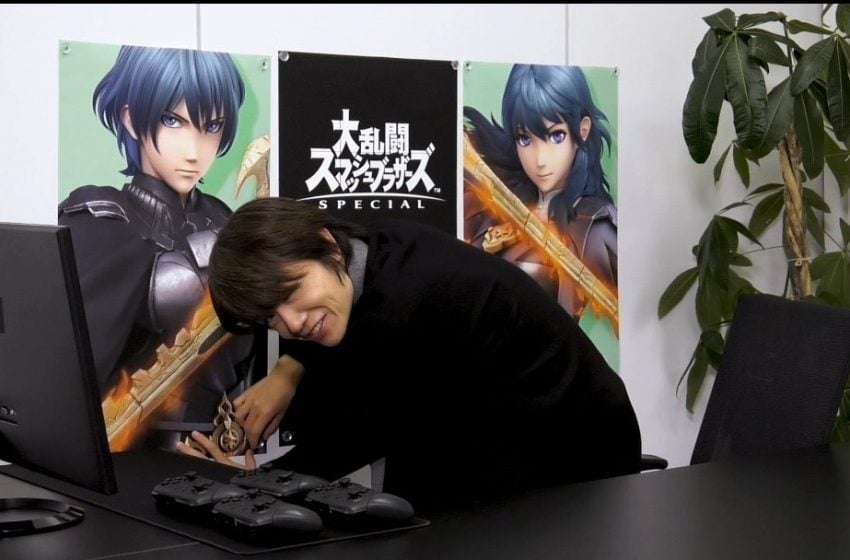 As many speculated, series producer Masahiro Sakurai has confirmed that the additional DLC coming to Super Smash Bros. Ultimate is going to be part of Fighters Pass Vol. 2.

Sakurai announced that there were more DLC fighters being developed for the game when Fatal Fury’s Terry Bogard was added to the game in November, but it was unknown if it would be as individual characters or a second collection.

After Byleth from Fire Emblem: Three Houses got their time to shine as the fifth and final character added to the original Fighters Pass, Vol. 2 was officially confirmed, with six new fighters coming in the next wave. That will make it slightly bigger than the first expansion, bringing the total DLC fighter count to 11 once it wraps up.

Fighters Pass Vol. 2 coming when more details are being revealed

Fighters Pass Vol. 2 will be available for pre-order on Jan. 28, the same day Byleth is added to the game. There is no official price point for the expansion yet, but it will likely be around $29.99, since the original Fighters Pass was five characters for $24.99.

As a bonus for purchasing the new Fighter Pass, players will receive a special Mii Swordfighter costume. The Ancient Soldier outfit is based on the Guardian armor from The Legend of Zelda: Breath of the Wild and will be unavailable for individual purchase, which means it is exclusive to the expansion.

Every fighter for the Fighters Pass Vol. 2 will be released before Dec. 21, 2021, so based on how close to the deadline Byleth was revealed for the original, it can be assumed we will be seeing DLC announcements less frequently this time around. That roughly translates to three fighters each year, if you don’t count Byleth toward the 2020 total, which is still fantastic timing for fighting game content, with each character adding so much to the game. 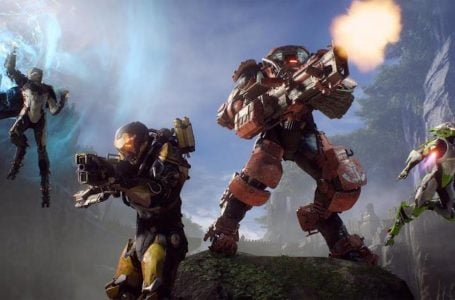 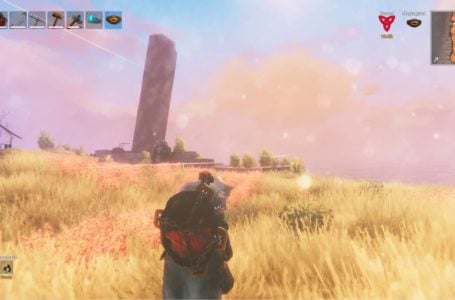