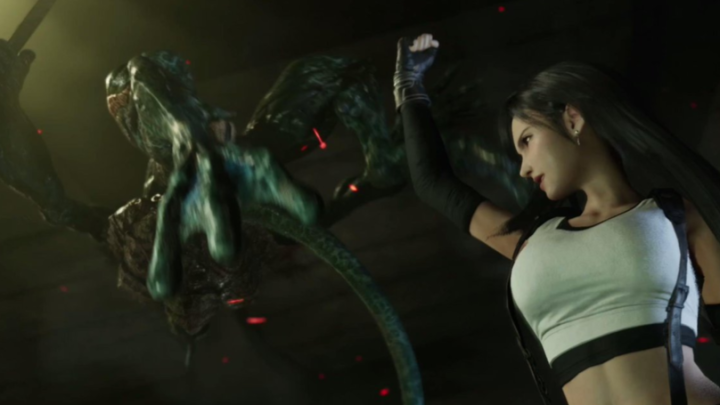 The upcoming release of Square Enix’s Final Fantasy VII Remake has been officially delayed, with a new release date of April 10. The game was originally set for release on March 3.

The new date means it will face stiff competition for gamers’ money, with Resident Evil 3‘s remake and Cyberpunk 2077 releasing just one week before and after Final Fantasy VII, respectively.

“In order to ensure we deliver a game that is in-line with our vision, and the quality that our fans who have been waiting for deserve, we have decided to move the release date to April 10, 2020,” Square Enix said in a press release given to Gamepur.

Square Enix has been ramping up its marketing for the game over the past year or so, as it finally began to take shape. The post does not make reference to the reason behind the delay, aside from wanting to ensure that the game is as high quality as possible.

The game is set to be the first in a series of remade games based on the original Final Fantasy VII release in 1997, with the first part set to take place exclusively within the industrial city of Midgar.

While it’s been unclear as to how the rest of the game will be split, Square Enix and the game’s producer, Yoshinori Kitase, have stressed that the remake series is an expansion of the original game, with more stories to tell and quests to complete within each section.