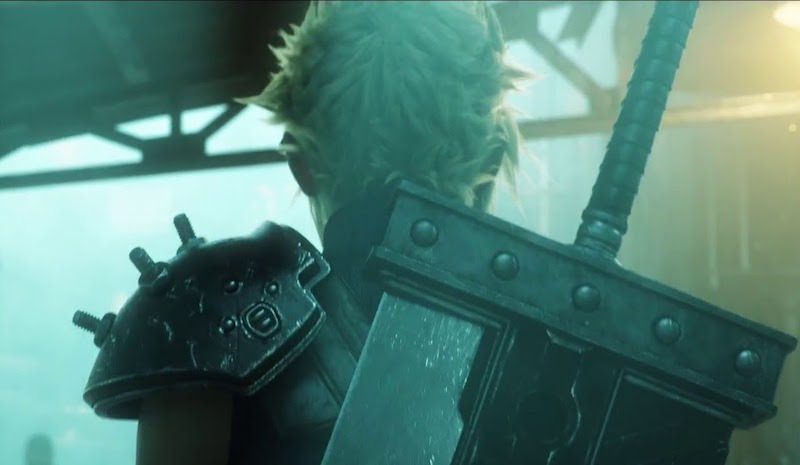 As you might recall, there’s a game out there called Final Fantasy VII Remake which has been announced at E3 2015 and is since then almost completely disappeared from the gaming scene.

Coherently with claims that it would ship Kingdom Hearts III and then start focusing on the game, Square Enix has indeed reminded us that 2019 will be the year of the first announcements about the remake.

In an interview, Tetsuya Nomura and Yoshinori Kitase, the biggest names behind the project, have stated that there will be something for us as early as next year.

Nomura said his “keyword” will be “7”, and that “various presentations” are “to be released” in the coming year. In a previous occasion he admitted the game was announced too early.

Kitase said instead that his keyword is “Long-awaited!,” and that “development on Final Fantasy 7 Remake is progressing smoothly! I would like to try hard to meet the expectations of fans.”

So, it looks like that there will be still a long time between us and the game, but at least we’ll get to see something more about it next year.

Looking at it, E3 2019 seems to be a legit presentation opportunity with a 2020 release window, if everything goes (finally) fine.

The five best mods for Cities: Skylines in 2020