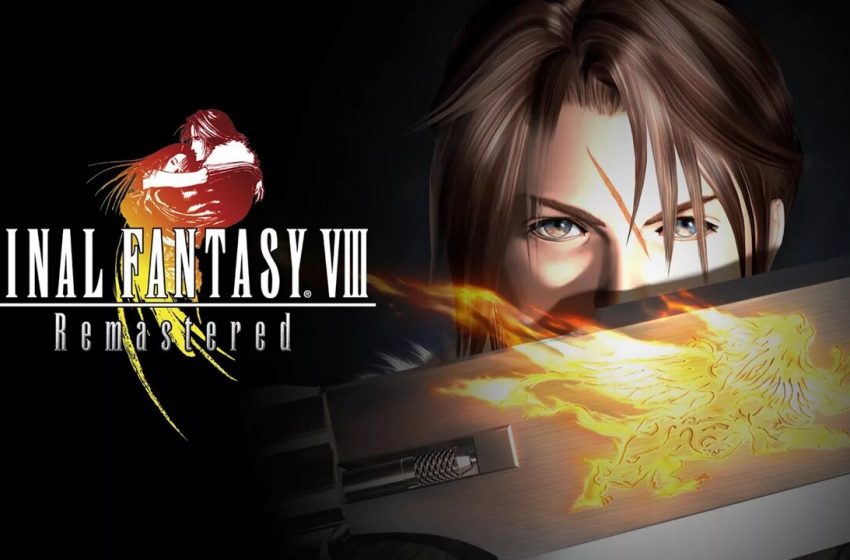 At E3 2019, Square Enix delivered the surprise announcement of Final Fantasy VIII Remastered;.a remaster of the cult JRPG that was initially released on PlayStation. It’s coming in 2019 for PC, PlayStation 4, Xbox One and Nintendo Switch.

As you might remember if you’ve played the game in the PSX era, it’s not equipped with voiceovers, which means we old guys had to read the texts in our minds back in the days. With the most recent version, however, things could be changing.

Indeed, as reported by code discovered in the official website, Final Fantasy VIII Remastered is coming complete with voiceovers both in English and Japanese, making a massive change over the original release for PlayStation.

“FINAL FANTASY VIII Remastered is an RPG, available in English and Japanese voiceover, and is also text localized into French, Italian, German and Spanish,” says the description found in the code of the website.

Of course, this might’ve been just a mistake from Square Enix, although we don’t see why you would write such things without even taking the care of better look into it. It’s also weird that such big news has not been provided at E3 2019 at the official reveal.

On top of this, the game has also popped up over Base.com, a retailer which has just listed the game as a physical release, full priced, over at its website. Should this be confirmed, it would make it clear how the company is treating this as the main release in its portfolio.