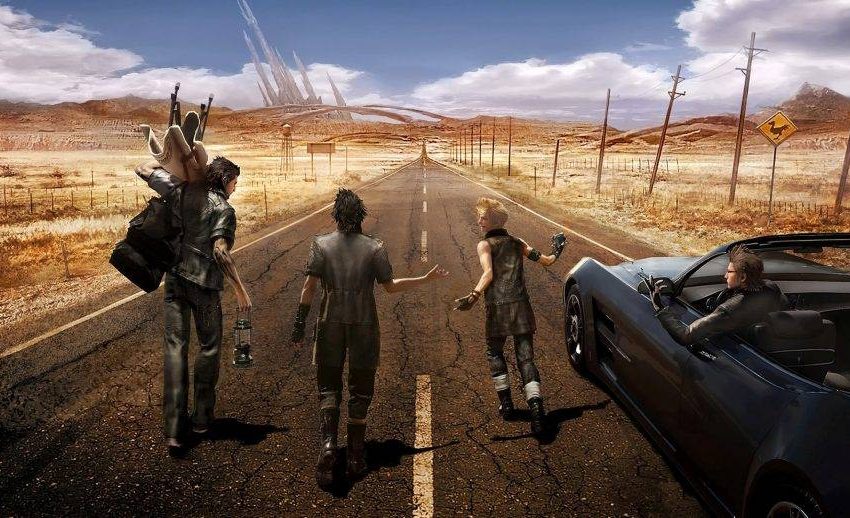 Microsoft has announced that three games are coming to Xbox Game Pass over the next 10 days, with Final Fantasy XV, Wolfenstein: Young Blood, and Death Squared all making their way to the subscription service on Xbox One.

The news, which was published on the official Xbox Blog, has confirmed that both Square Enix’s 2018 epic RPG and Bethesda’s Nazi-slaying follow-up from last year will be hitting the service tomorrow, while indie puzzler Death Squared, which launched in 2017 across all major platforms, will arrive on Feb. 13. Currently, there’s no confirmation as to whether any of these titles will hit the PC version of the subscription service.

The post also confirmed that the beta for Ninja Theory’s arena brawler Bleeding Edge will begin on Feb. 14 and will run for two days, with all active Game Pass subscribers able to download and play the beta ahead of the full release this summer.

Other news also confirms that five games will be leaving the service, with Disney Epic Mickey 2, Jackbox Party Pack 2, Pumped BMX Pro, Rage and Shadow of the Tomb Raider all set to depart, though they are still discounted to purchase for those who want to keep them.

The three new titles are all very solid if slightly niché choices for the service. Final Fantasy XV is a great JRPG, while Wolfenstein: Young Blood is a classic arcade-style first-person shooter (and a sequel to The New Colossus), with Death Squared a neat puzzler.

Despite rumors of its inclusion, there’s still no sign of Remedy’s Control, but with Grand Theft Auto V having already been added this year, the quality of titles should be enough to keep gamers going at least until the next batch arrives.