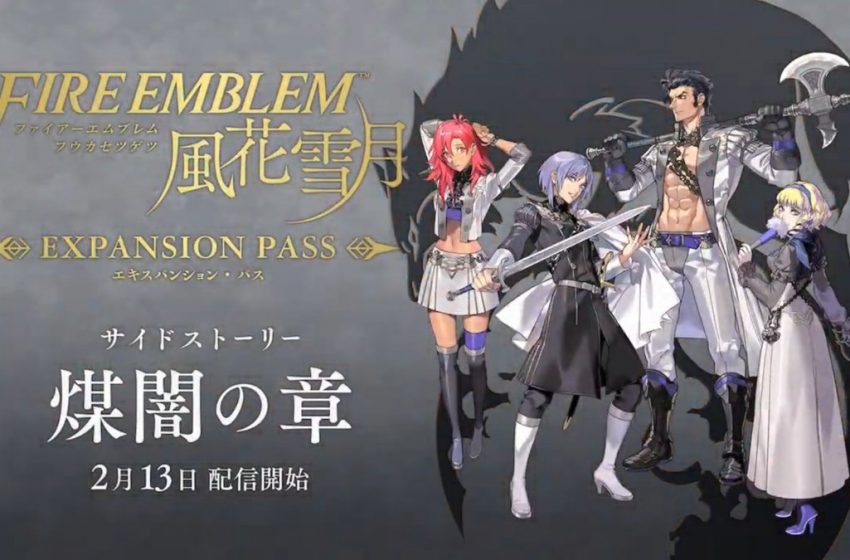 Reactions for Byleth being announced as the final fighter in the first Fighter Pack DLC for Super Smash Bros. Ultimate have ranged from excitement to rage, but Fire Emblem fans have more to look forward to with an image surfacing with a hint at the fourth wave of DLC.

Nintendo has officially released a video regarding a new story path, titled Cindering Shadows. The video features Hilda’s voice talking about what goes on under Garreg Mach. Their name is rumored to be called Abyss.

The Ashen Wolves are confirmed to be the secret fourth house, featuring new characters Yuri, the Ashen Wolves house leader, Hapi, Constance, and Balthus. Some of the new characters are showcased in unique classes that are not present in the game, such as Constance being a Dark Flier capable of wielding magic unlike a Falcon or Pegasus Knight. There will also be new maps and other features in the DLC.

The new side story Cindered Shadows will be released on Feb. 13th, 2020.