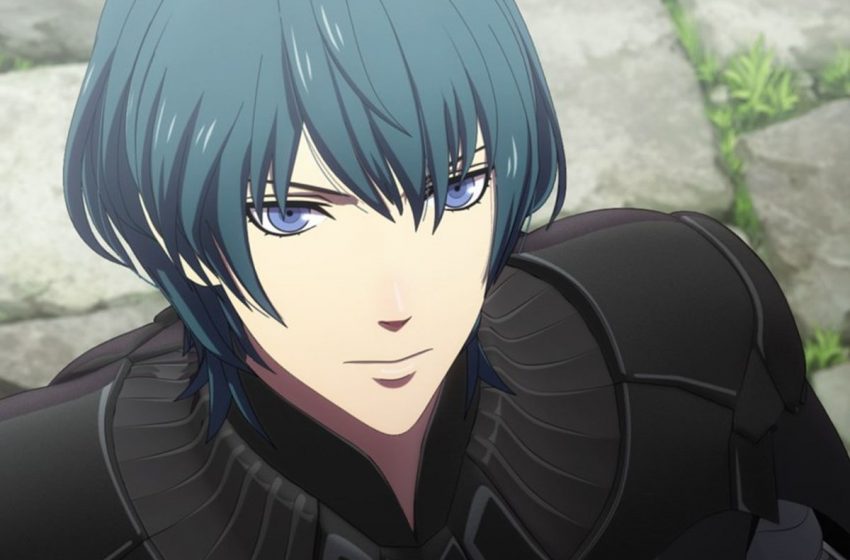 Fire Emblem: Three Houses takes places on an entrancing journey as they teach various students the art of combat as they assume the role of a professor. While the game has received mostly positive reviews, not everything is going well behind the scenes. When Nintendo revealed the voices behind the characters, fans became concerned regarding one particular voice actor, Chris Niosi. He plays Byleth in Three Houses, and the voice actor has received multiple allegations regarding sexual abuse, assault, and harassment.

As fans brought this negative attention to light, the public eye started to fall on Niosi as they began going through this history. It did not take long for Nintendo to reach out to their concerned fans. Nintendo informed them of their decision to remove Niosi from the other game Byleth is in, the mobile game Fire Emblem Heroes.

As of this time, Nintendo has not removed Niosi from Three Houses. However, GameInformer reached out to Nintendo and learned that the company does plan to do so in a future patch. Niosi is going to lose his credit for both games and will have a replacement in his stead in short order.

Originally, Byleth was solely coming to the Three Houses game. But before these terrible accusations resurfaced, they created a trailer detailing Byleth was going to make their way to the Heroes mobile game. While the character will remain there, Niosi is going to get replaced with another actor, much like Three Houses.

We should see Niosi’s work removed from both games, along with his name in the credits, in the future.