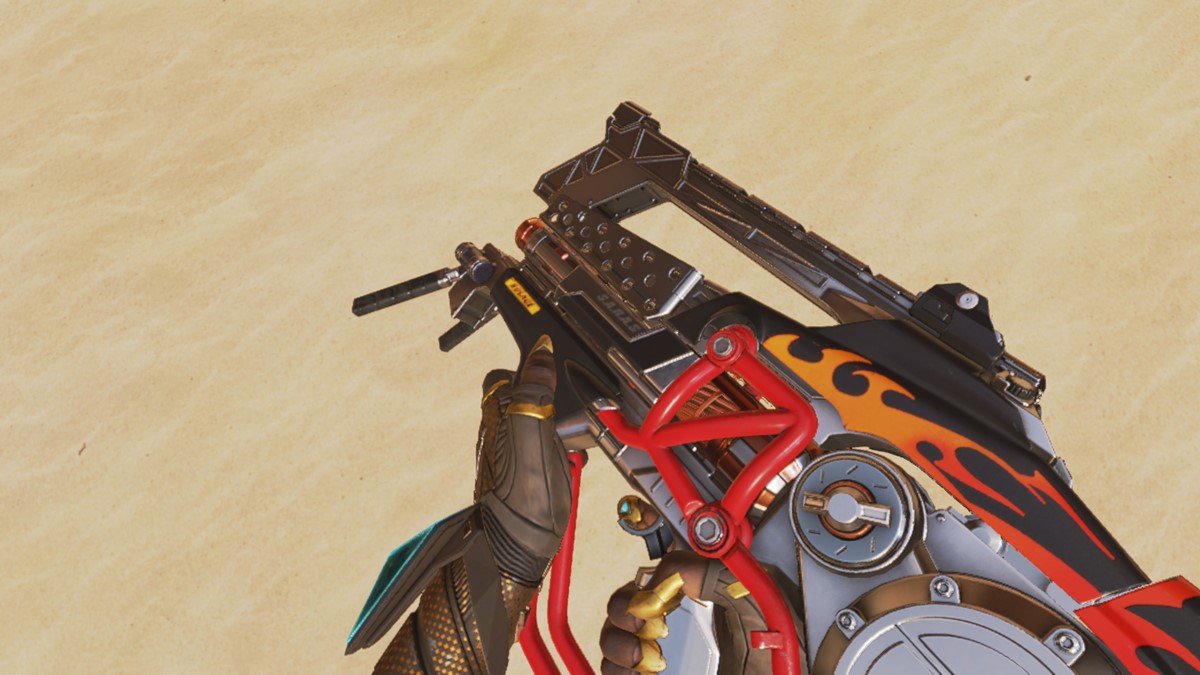 Apex Legends Season 10: Emergence already has players excited due to the launch being one of the smoothest Season launches. The server held up, no accidental event launches, and no unplayable characters. That said, with all the changes to the meta, there were a few things out of balance. The biggest one of those things being Seer’s tactical being too powerful, but Seer’s kit won’t be touched until next week in another balance patch. This week is focusing on weapon balancing and bug fixing and will be completely live by the end-of-day. Let’s take a look at everything the patch is doing.

The biggest thing in the first balance patch is two major weapons nerfs. The Prowler and the L-Star are both seeing nerfs in general and Arenas-specific senses. First off, the prices of the Prowler and L-Star in Arenas are going up. Specific to the Prowler, is a damage reduction nerf, reducing damage per bullet to 14 (formerly 15). For the L-Star, the damage stays the same, but speed while using Aim Down Sights (ADS) with the weapon is reduced.

The rest of the changes are just bug fixes, including Climatizer’s geography, Seer’s abilities, and interaction between Fuse and Wattson’s ultimate abilities.