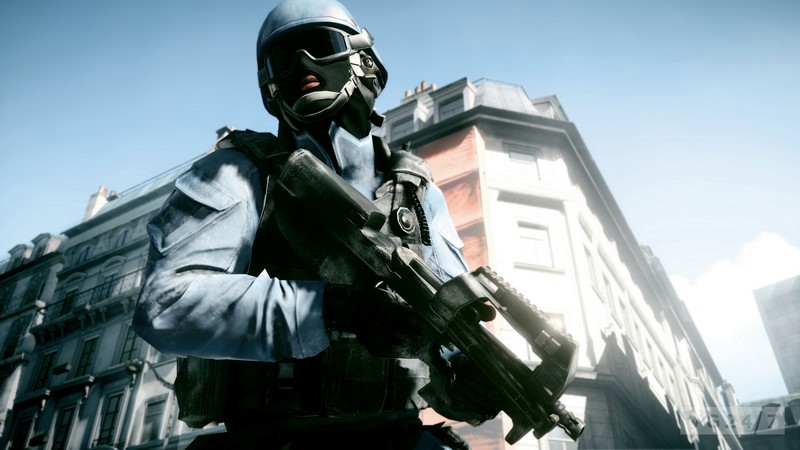 A very first screenshot of PS3 version of Battlefield 3’s Operation Metro has been released on the internet all thanks to the staff of italian gaming website “Videogame.it”.

The Italian gaming website was offered a chance of the lifetime to visit DICE’s officies in Stockholm, Sweden. The site took some awesome shots of the DICE office, however the best and the most interesting image was the one that reveals multiplayer of Battlefield 3’s Operation Metro on the Playstation 3.

Check out the screenshot below and have your say what you guys think about the graphics as a comment to this post.