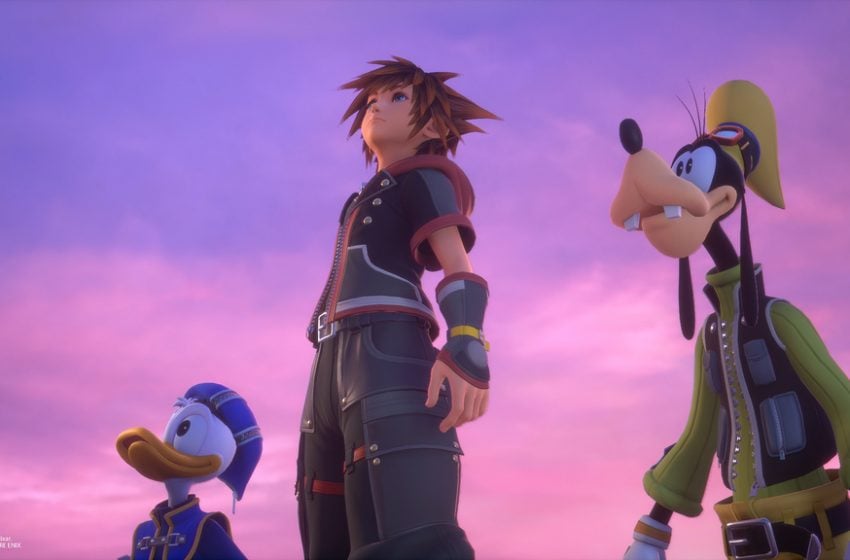 The first details for the upcoming Kingdom Hearts III DLC have been unveiled.

Kingdom Hearts III was critically well received by fans and critics, but many felt something was missing in the story. Several of the developers promise that the game will have DLC, and some of that DLC will shed light on those missing story beats.

According to a translation by Twitter user YanilynGaming, who was at attendance, the DLC is currently being titled as Kingdom Hearts III ReMind. It’s probably a temporary title.

ReMind, which will be paid DLC, will be an additional scenario. A secret and limit episode will be a part of this paid DLC. Each episode will include a new boss.

It is unknown if these episodes work in the same function as Final Fantasy XV’s DLC. In Final Fantasy XV, the episodic DLC was where the player got to take control of a different character. They served as a side story for the main game.

Also according to YanilynGaming, there will also be free DLC coming to Kingdom Hearts III. These free DLC will include a new Keyblade and a new form.

YanilynGaming says more information may come around the “rainy season” of Japan, meaning sometime around June.

In my personal opinion, based on the temporary title of ReMind, I believe the upcoming paid DLC will be about the character Xion. Her inclusion in KH III came almost out of nowhere, and it was never properly explained. Before III, all memory of her was erased, so it was odd seeing her back and people suddenly remembering her (except Axel). The developers have admitted her appearance didn’t add up within the context of the game, and they plan to solve it with DLC.

Since Xion’s is a character that everyone forgot, it makes sense for a DLC called ReMind to be about her, as it will most likely be about how people were reminded of her presence.

But that’s just my two cents.