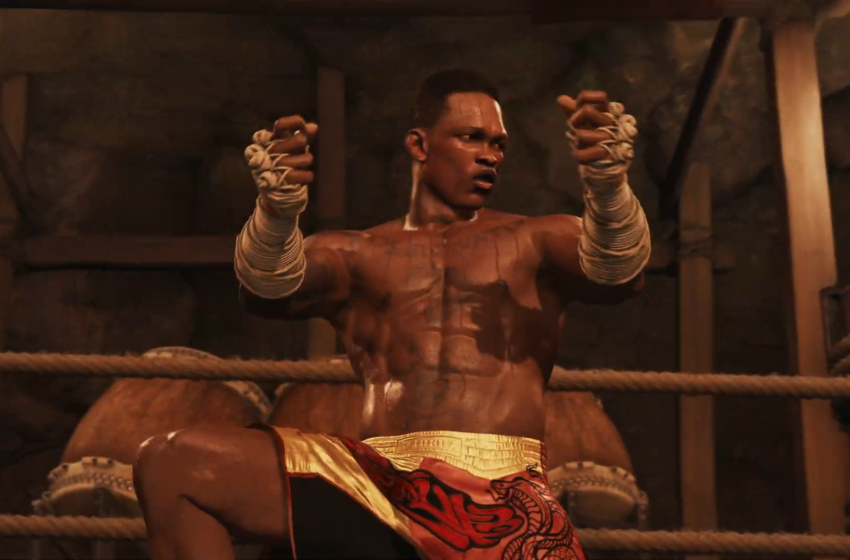 Two years after the release of UFC 3, EA Sports today unveiled the first trailer for the latest installment of the franchise, UFC 4. The trailer drops on a day highlighted by UFC 251, which will take place at Fight Island in Abu Dhabi. The trailer features numerous fighters that will be in the upcoming game, including Jorge Masvidal, Daniel Cormier, Isreal Adesanya, and Conor McGregor. In addition, boxers Anthony Joshua and Tyson Fury were also confirmed to be in UFC 4, as well as MMA legend Kimbo Slice.

Masvidal and Adesanya will grace the cover for UFC 4. A revamped career mode and new fluid clinch-to-strike combinations are among some of the new features promised in the latest installment of the UFC franchise. UFC 4 will be released worldwide on Aug. 14, and EA Access members receive early access to the game starting on Aug. 7.