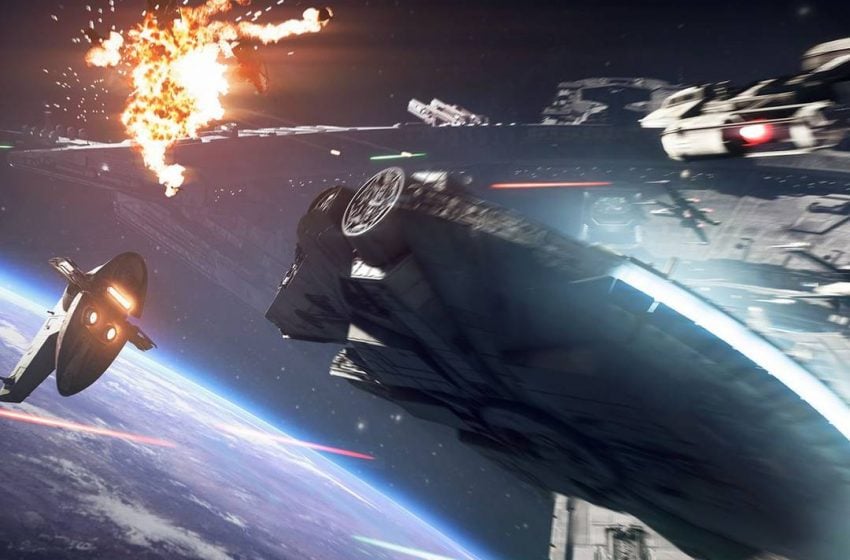 The first patch of 2018 for Star Wars: Battlefront II is now available, and brings with it some new content in addition to the usual bevy of balancing tweaks and bug fixes. Players will be able to enjoy the game mode Blast on the world of Crait in this patch, and get their hands on Iden Versio’s TIE Fighter for any of the Star Assault maps.

For the unaware, the Blast game mode is Battlefront II’s version of classic deathmatch. Two teams of up to 10 players face off in a race to 100 kills. Defeat your opponents before they defeat you. That’s all there is to it. The addition of this game mode on the Crait map is a welcome bit of new free content.

Iden Versio’s custom-built TIE Fighter is now available as a hero ship in the Star Assault game mode. This ship is uniquely differentiated from regular TIE Fighters, having been built specifically for Inferno Squad, and has seen action in the capable hands of Iden Versio in the service of the Emperor. Before, you know, things happened.

Like any good hero ship, the TIE Fighter comes with its own set of Abilities, Star Cards, and Milestones: