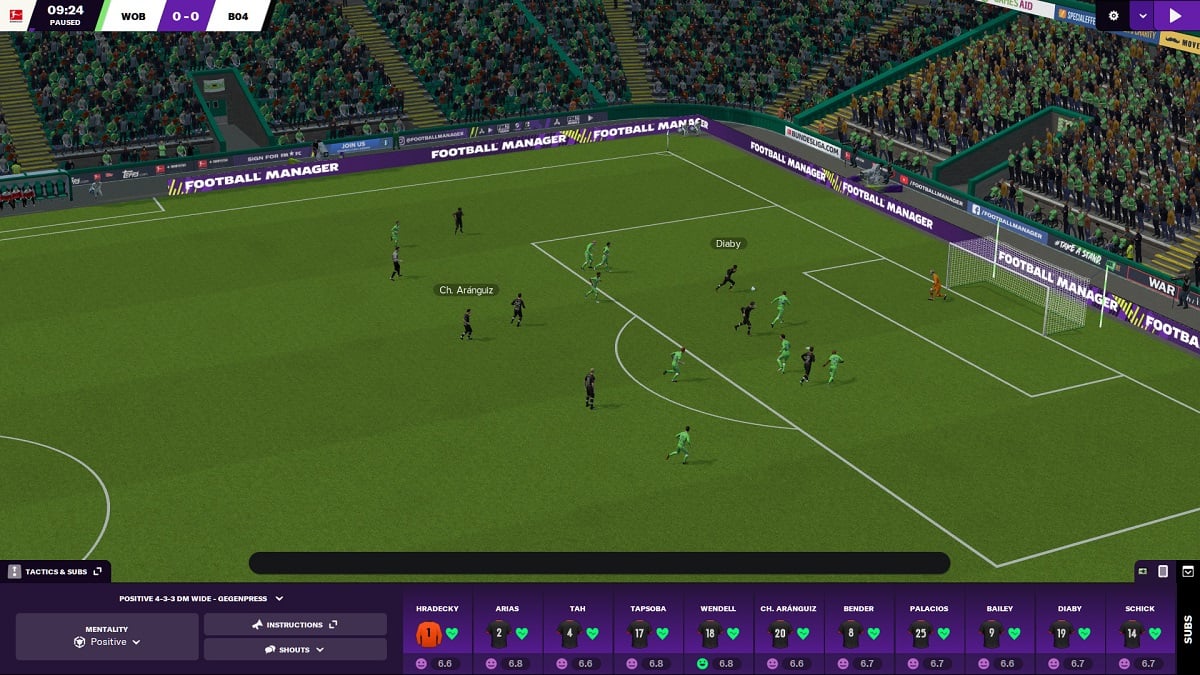 Sports Interactive has released a new patch for Football Manager 2021.

Despite being a minor update, the patch brings some welcome bug fixes and tweaks to the soccer management sim title. In a Steam hub community post, Sports Interactive revealed what changes would be addressed in the 21.2.2 patch, and fans will be happy with two in particular.

Player ratings in the match engine, which had been considered too low for some positions, have been tweaked. Notable content creators, including DoctorBenjyFM, had complained that full-backs and wingers — especially those playing a 4-4-2 formation — weren’t receiving scores that reflected their good performances.

Another big change sees a bug fix for the incorrect loan total issue that had plagued some users. Loan stars are beneficial for lower league clubs, but a glitch had prevented some FM players from bringing in the maximum amount of loan players that they were allowed.

The full patch notes, including a couple of fixes for FM 21 Touch edition, can be viewed below.