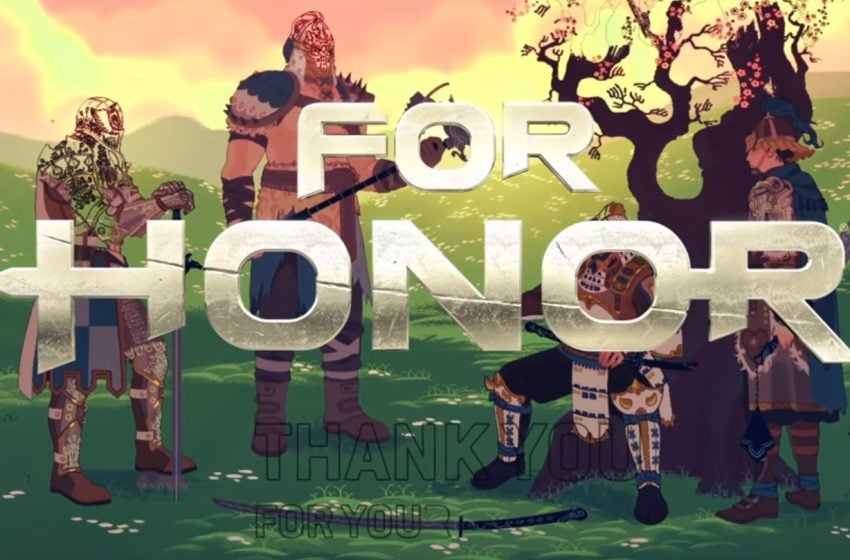 We are a week out from the start of For Honor‘s fourth year, called the Year of the Reckoning, and Ubisoft has released a new trailer detailed what we can expect from the game’s next chapter. There are a lot of changes coming to the game, including the new Battle Pass system, new heroes, additional customization options, and more.

The biggest change coming to the game is the scrapping of the Year Pass system, which has been in place since the game launched in 2017. In doing away with this system, Ubisoft is implementing a new Battle Pass system, much like those found in games like Fortnite and Modern Warfare.

As with those games’ battle passes, there will be a Free and Premium track of content to unlock, and all unlocks will be purely cosmetics and consumables, with heroes being unlocked elsewhere. The Battle Pass will change the way cosmetics and customization options will be unlocked. Before, you would randomly unlock new items at the end of every match, but now the Free track will give you new ornaments, steel, color swatching, and more. The Premium track will give you new signatures, weapons, executions, and more. You will know exactly what it is you are working towards unlocking instead of letting be up to chance.

There will be two new heroes coming to the game during Year 4, but Ubisoft has not given us any more information beyond that. They have not told us the names, roles, or anything else; we just know that they are coming. One hero will be released during Year 4, Season 2, and the next one will be during Year 4, Season 4. As with previous heroes, these heroes can be unlocked with either real-world money or using Steel, the in-game currency of For Honor.

There will also be some changes coming to the base game and competitive scene for the game. This includes balancing of heroes and game modes, making Dominion the main competitive game mode, added events, and more.

For Honor is available now on PC, Xbox One, and Playstation 4.