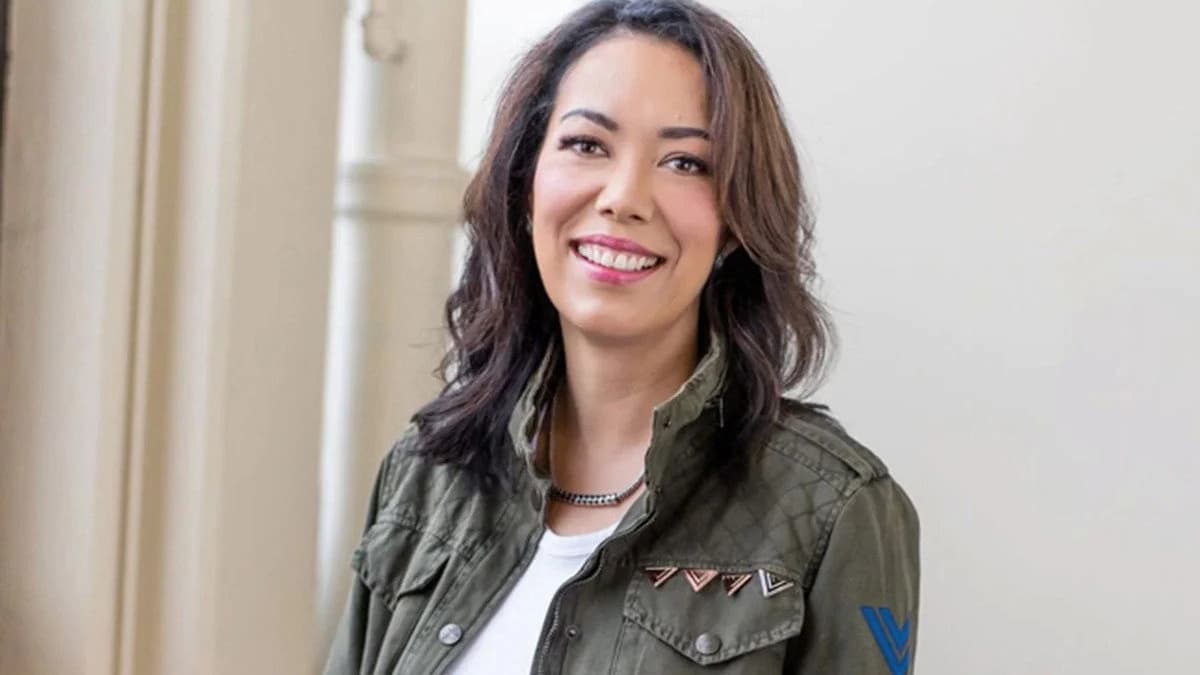 According to a report from IGN, former Blizzard co-lead Jen Oneal wasn’t receiving equal pay to Mike Ybarra, her male co-leader, and wasn’t offered such compensation until after she resigned. Ybarra has told Blizzard employees that he and Oneal asked for pay parity together. IGN was able to view messages posted by Ybarra in one of Blizzard’s public Slack channels, regarding the allegations of Oneal not receiving equal pay.

“I have been asked and want to make it clear: Jen and I shared with management that we wanted to be paid the same to co-lead Blizzard together,” Ybarra wrote, going on to say how equality is important to him, and how he’s committed to making change at the company.

Ybarra went on to explain why his and Oneal’s request for the latter’s pay parity was rejected when questioned by an employee saying, “Jen and I were both on existing contracts… The first time both Jen and I were offered a new contract, it was the same across both of us for the new co-leader of Blizzard roles, so our compensation was going to be the same.”

However, Oneal clarified the comments in the additional conversations viewed by IGN. “When Mike and I were placed in the same co-lead role, we went into the role with our previous compensation, which was not equivalent. It remained that way for some time well after we made multiple rejected requests to change it to parity,” Oneal wrote. Apparently, the company was working on a new proposal before she handed in her contract, and the two co-leads “were made equivalent offers only after [Oneal] tendered that resignation.”

The news comes after an incredibly damning report from the Wall Street Journal and another employee walkout. The report included allegations that CEO Bobby Kotick was aware of the sexual harassment cases within the company, and even reportedly defended the accused in some cases.