A listing on the PlayStation Store has revealed free loot coming to Fortnite: Battle Royale players.

Available starting today, the PlayStation Plus Celebration pack brings a free skin and glider to players who are subscribed to the online service. Downloading the pack requires PlayStation Plus.

Related: The Submachine Gun will be rotating out of Fortnite: Battle Royale’s loot table soon

Fortnite offers skins for players, their gliders, and their pickaxes on a rotating basis in the game’s in-game store. Those skins are purchased with V-Bucks which must be bought with real money, so this free skin will likely be quite popular among players in the free-to-play game.

Last month Epic Games confirmed that Fortnite had reached 45 million players. It’s unknown how many are on the PS4, but it’s likely that a large chunk of that number play the game on the Sony console.

To find the pack, just search for “Fortnite Battle Royale: PlayStation Plus Celebration Pack” on the PlayStation Store. There’s no rush to pick up the skins, however, as the store lists the pack expiring on Feb. 1, 2019. 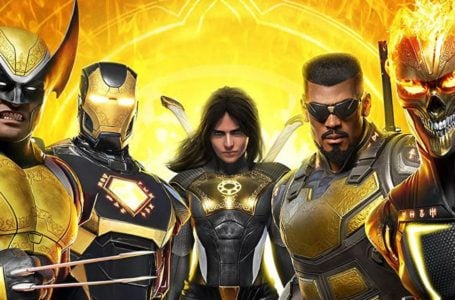 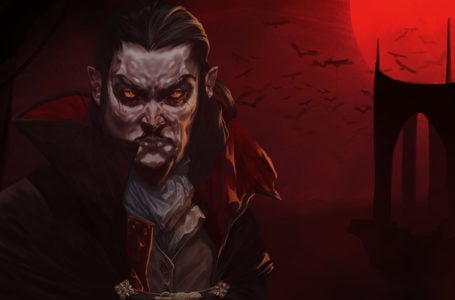