Yesterday’s news that a jetpack was coming to Fortnite: Battle Royale this week may have been a bit premature, as Epic Games has now delayed it in lieu of two other new additions.

The jetpack is not quite ready to fly just yet, and an official post by Epic on the game’s Reddit page says that a new hunting rifle and a new point of interest are coming in this week’s update instead.

“This week’s new item is being changed from the Jetpack to the Hunting Rifle,” said Fortnite community manager K.L. Smith. “We found a last minute design issue with the Jetpack that’s going to delay its launch and we’re working on correcting it. The Jetpack will lift off at a later time. Meanwhile, you’ll be able to enjoy lots of no-scopes with the new Hunting Rifle item and a new, lucky point of interest on the map.”

It appears that the mentioned point of interest will be called Lucky Landing, which was found within the game’s files by @TwoEpicBuddies on Twitter. It’s anyone’s guess where the new spot will be, though.

As for the hunting rifle, there’s a variation of one in Fortnite’s Save the World PvE mode, and it’s basically a sniper rifle without a scope. The new weapon could be similar, or something new entirely.

As always, the new game update should go live some time early in the morning on Thursday of this week, which is March 1.

How to burgle a home and rob it in BitLife 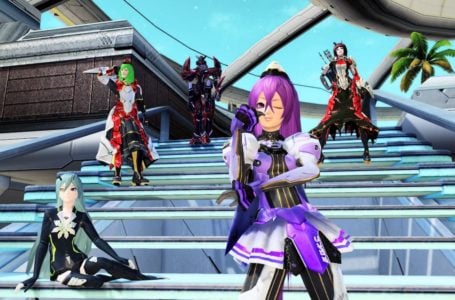 How to claim titles in Phantasy Star Online 2

How to beat Valinor in World of Warcraft: Shadowlands 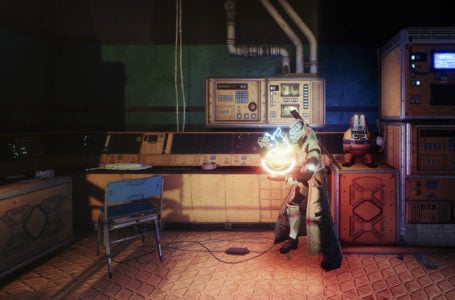