The patch notes for Fortnite’s 4.1 update are now available, and the main feature is the addition of Thanos and the limited time Infinity Gauntlet mashup mode.

Infinity Gauntlet is all about picking up the powerful glove and becoming Thanos himself. Early in each match, a meteor will land somewhere in the storm’s safe zone, delivering the Infinity Gauntlet. The mode is for Solo only.

Once the meteor falls—it’s pretty loud—a large light spire will telegraph its location from across the map. When the Gauntlet is equipped, Thanos voice lines by actor Josh Brolin can be heard.

Any player who picks up the Gauntlet will transform into Thanos and gain a number of unique and special powers. He has 300 Shields and 700 Health and there is a marker on the compass and map to show his position. If Thanos is eliminated, the Gauntlet will fall to the ground and can be picked up again. If it sits unused, it will disappear until another meteor appears.

Thanos has four special abilities. The first is a mighty punch that knocks enemies back and destroys structures, and the second allows him to fly toward the ground to hit an area for knockback and damage.

The third ability is a super-jump that lets Thanos vault over all but the largest obstructions, and the final ability allows him to harness the energy of the Power stone to fire a blast that deals damage over time.

Thanos has shields and health, and his shields regenerate when he kills another player. His health does not regenerate, he doesn’t take fall damage, and he cannot build, use weapons or use Launch Pads.

As for those who do not become Thanos, only Rare, Epic, and Legendary weapons will spawn, and the match will last about 15 minutes maximum. The storm circle will already be over the island at match start, so it seems like it will play out similarly to the popular Blitz limited time mode.

This update is really all about Thanos, but there are a few other minor changes too. Epic has also increased the likelihood of the final circle ending near the outer edges of the map by 25 percent in an effort to improve the variety of ending scenarios.

Thanos has already received a nerf, according to Epic Games. Here’s what’s changing: 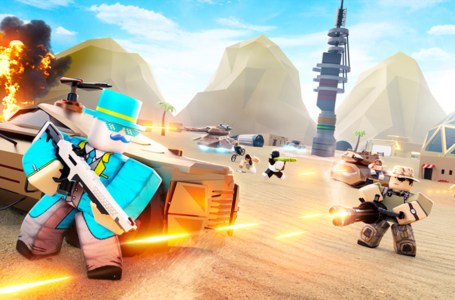 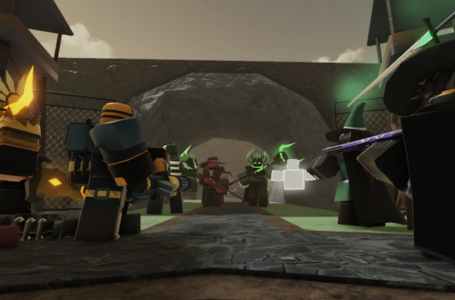