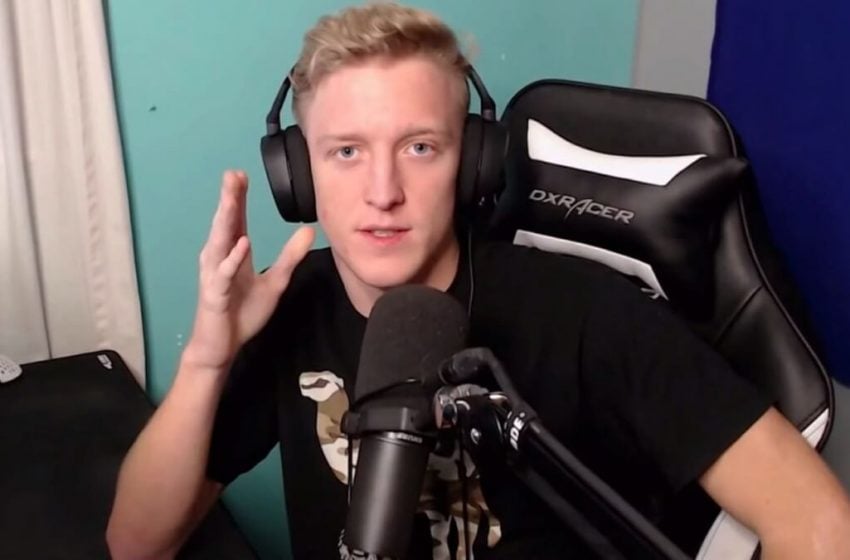 A potential exploit for a boosted jump in Fortnite has been discovered on stream by popular streamer and battle royale favorite Tfue, allowing players to get a boosted jump not possible by normal means.

The technique, which could be considered an exploit based on the fact that you can do it without taking any damage and it breaks the physics coded into the game, is completed by using a boat on land. Tfue was experimenting climbing up a hill with the boat using the built-in boost of the boat and firing a rocket from it into the boat to help give it a burst of trajectory.

However, he discovered while jumping off the boat after performing the technique that it provided a massive boost to the ferocity to the jump, allowing you to spring away from it further.

Upon managing to pull off the stunt, Tfue was surprised as you might expect, saying, “that was fire.”

From the video, it’s not so easy to see as he is angling towards the floor, but the clip certainly shows that he rushes forward from the boat at a much faster rate than a regular jump.

It’s difficult to call it an exploit as there’s is very little practical application for using it. Getting the boat onto the map without detection and then getting close enough to an enemy to use it, especially when they can build their way out of trouble, leaves you far too open. However, this little trick looks like a lot of fun!