After several weeks of teasing, Fortnite: Battle Royale’s 4.0 update is here and a comet has come with it.

Along with a number of tweaks and changes, the main feature of the update is that the massive comet that has been seen in the sky for the better part of a month has finally crashed down and left a ton of damage in its wake.

The comet itself has struck Dusty Depot, leaving behind a crater that is now called Dusty Divot. Shards of the comet have fallen and scattered all over the map, though, leaving behind glowing rocks called Hop Rocks, which allow you to jump high in the air.

On top of the comet shaking things up, a new location has been added to the northeast corner of the map called Risky Reels. It is to the north of Wailing Woods and to the east of Anarchy Acres.

A number of UI changes also highlight the update, as players can now select random options for each cosmetic equipment slot in the locker. This will allow players to wear a random combination of items every single game.

Most of the attention in 4.0 will go to the Battle Pass, as the new pass features 100 more tiers of unlocks like skins, pickaxes, gliders, emotes, and more. It is being sold for 950 V-Bucks. 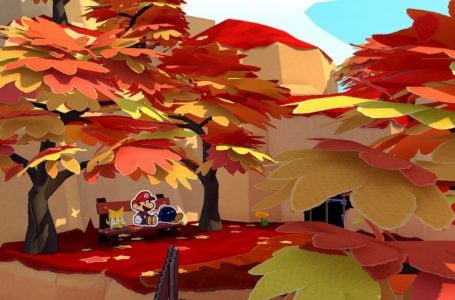 Every Paper Mario game, ranked from worst to best 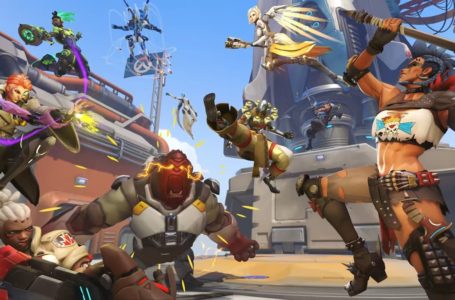 What does smurfing mean in video games? Name origin and reason