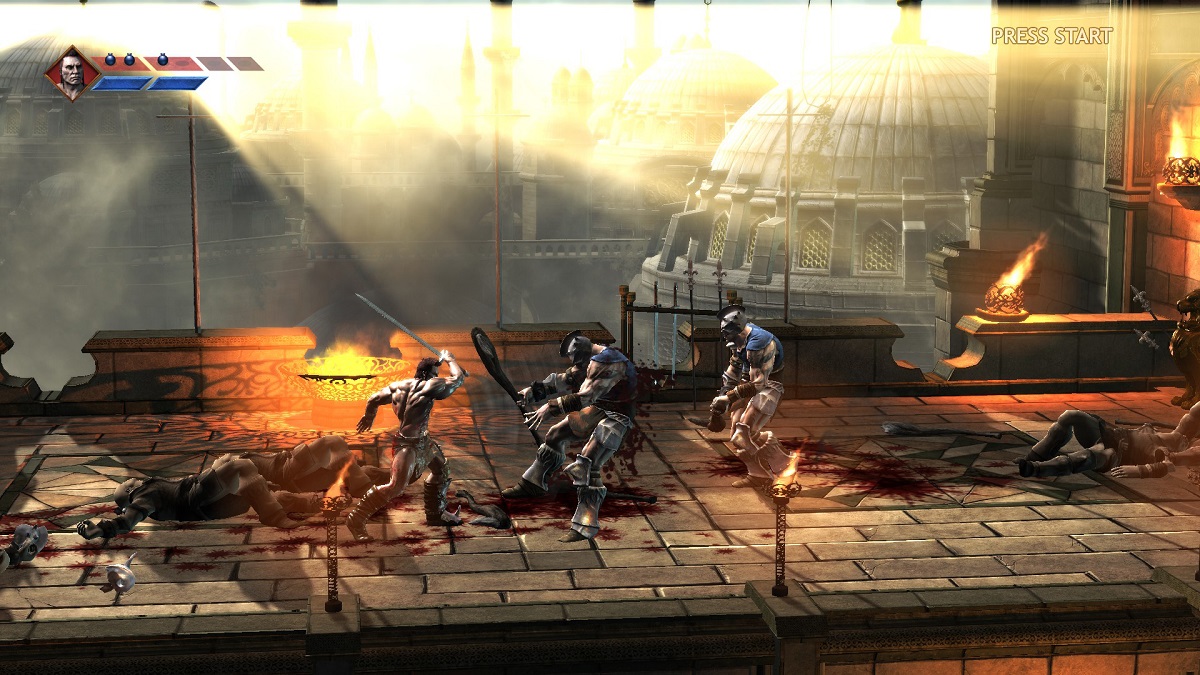 Sega West has announced plans for its 60th anniversary celebrations, and fans across the globe are invited to take part in the festivities. Starting October 14, the week-long extravaganza will provide players with the opportunity to download four, free-to-own retro-inspired mini-games — including a never-before-seen canceled Golden Axe project.

The quartet of titles, which have been developed specifically for the company’s landmark birthday, will be available to download and keep across the coming weekend. The four titles to be released are:

Players can claim their free games by heading to the Sega 60th Steam page and clicking Play Game. Doing so adds the titles to players’ libraries forever, as long as they play them before the October 19 end date.

Fans can also enjoy discounts on numerous Sega products via the Steam store page, and those who link their Steam accounts to the official Sega 60th website can also pick up a free copy of the Sega Saturn game Nights into Dreams.

Sega’s official social media channels, as well as its anniversary website, will be hosting 60 days worth of celebratory content. Competitions, interviews with legendary Sega employees, and nostalgic throwbacks from the company’s illustrious history are just three of the things on offer. Sega’s celebrations will end December 13, so fans are advised to get their anniversary fill while they can.