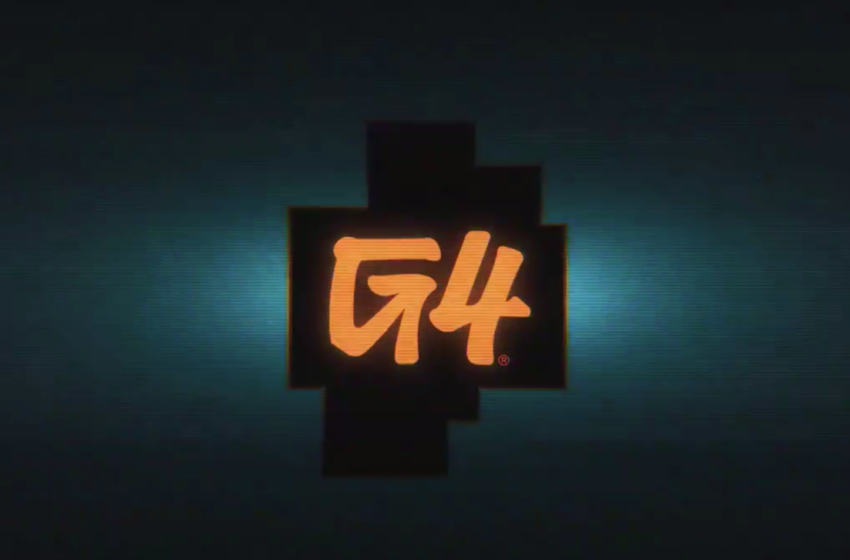 It seems G4, an extinct video game-focused TV network, is planning a return for 2021. On the network’s dormant Twitter, a new tweet writes, “We never stopped playing,” accompanied by a teaser trailer that seemingly states G4 is not going to die out like any old gaming console.

Before the existence of sites like this one, G4 was one of the primary ways fans received video game news, reviews, and previews. Established in 2002, the network was famous for presenting live gaming events, such as E3 and Gamescom to TV audiences – the first of its kind. Before it ceased operations in 2014, G4 harbored once-unknown but rising on-screen talent, in the likes of Geoff Keighley, Jessica Chobot, Olivia Munn, Kevin Pereira, and Adam Sessler.

There is no word on where G4 will make its debut next year, whether continuing its venture into TV or possibly making a move to streaming services, like Twitch or YouTube. X-Play, a popular show on the network, could also be revived, as it too posted the trailer on its social media accounts. Although, don’t get your hopes up on some of the former staff members rejoining the crew, as Sessler and Pereira both tweeted out their relatable shock from the news.