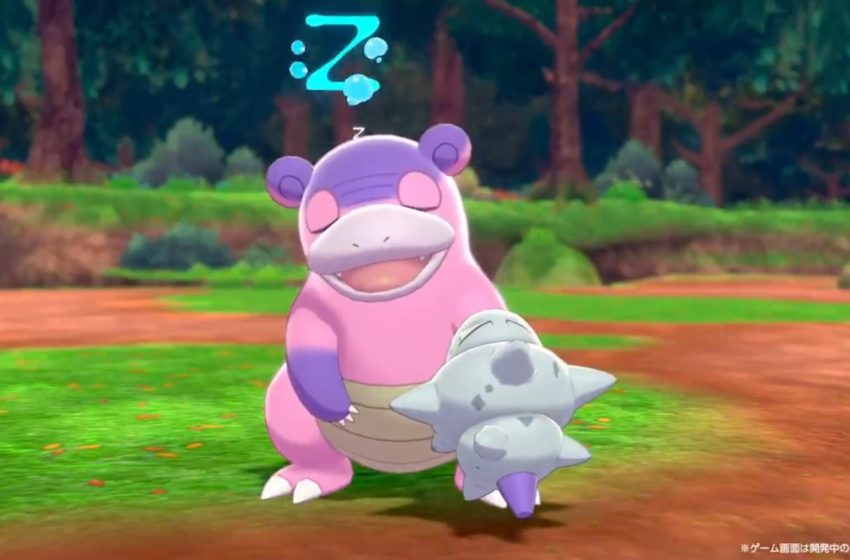 The newest trailer for the Isle of Armor and Crown Tundra expansion passes dropped June 2 and revealed the newest Galarian form: Slowbro. The form had a spiked shell on one arm, and purple spotting where the formerly revealed Slowpoke was yellow. Currently, there is no news on what the shiny form will look like. However, the shiny Galarian slowpoke was all yellow, so there is a chance shiny Galarian Slowbro may be all purple. Galarian Slowpoke is a Poison/Psychic type.

Even though many players already have Galarian slowpoke from the in-game teaser, they were not yet able to evolve. It is most likely players will need to own the expansion in order to evolve their Galarian Slowpoke. The Pokémon Sword and Sword Isle of Armor Expansion Pass releases on June 17.