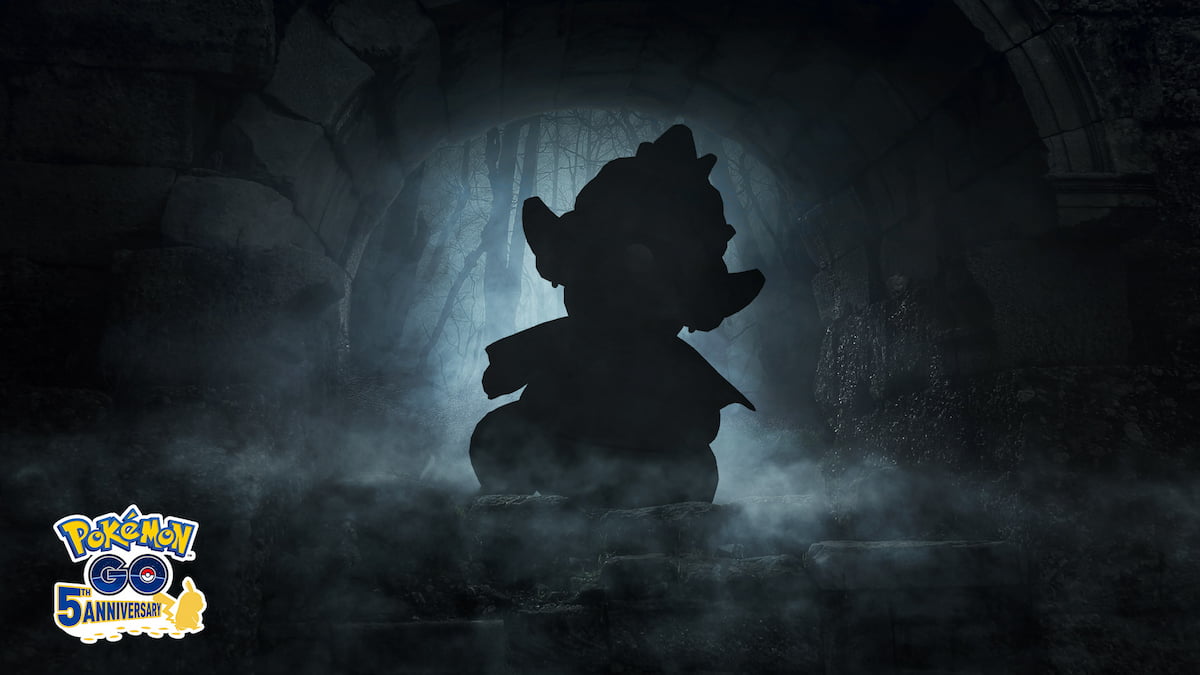 This morning, the Pokémon Go Twitter account left a mysterious message showing the outline of what appears to be Galarian Slowking, the unreleased evolution for Galarian Slowpoke. The outline clearly shows the distinct Galarian Slowking figure, and it’s likely going to release sometime during the upcoming Pokémon Go Halloween event in October.

The tweet was released early this morning at 9 AM. It reads, “We’ve heard reports of mysterious chanting deep in the wild … What’s going on?” with a ghost emoji and the PokémonGOHalloween hashtag. However, the real tease came from the picture that was featured in the tweet, clearly showing Galarian Slowking.

Not much was known about the upcoming Pokémon Go Halloween event. Still, it looks like Galarian Slowking will be involved somehow, and players should be eager to use their saved Galarian Slowpoke for this upcoming evolution.

Players already had Galarian Slowbro release during A Very Slow Discovery earlier this year in June. While we don’t know the details about Galarian Slowking’s arrival, it will do with the upcoming Halloween event, set to begin on October 15.

So far, we were only aware of the new Pokémon costumes being released and the return of several favorites from previous years. It looks like we can add Galarian Slowking to the list, along with the potential release of Phantump, which has been teased on the Pokémon Go loading screen. Mega Absol will also make its debut on October 22 during the Halloween event. 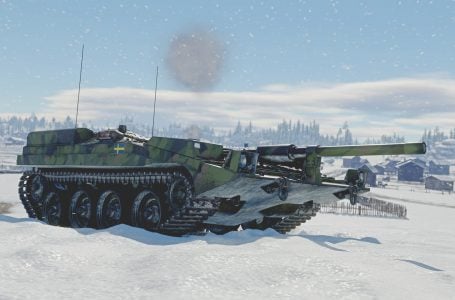 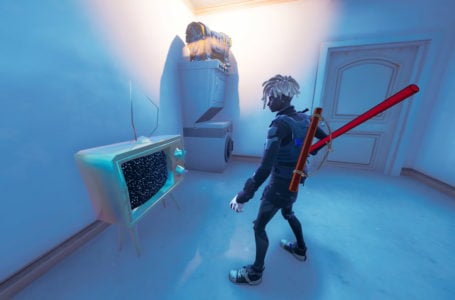 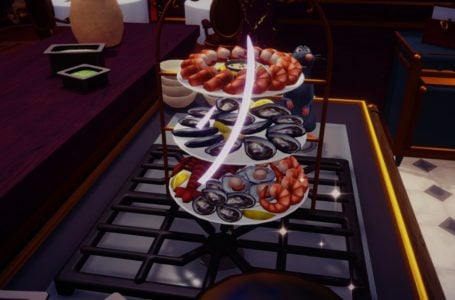