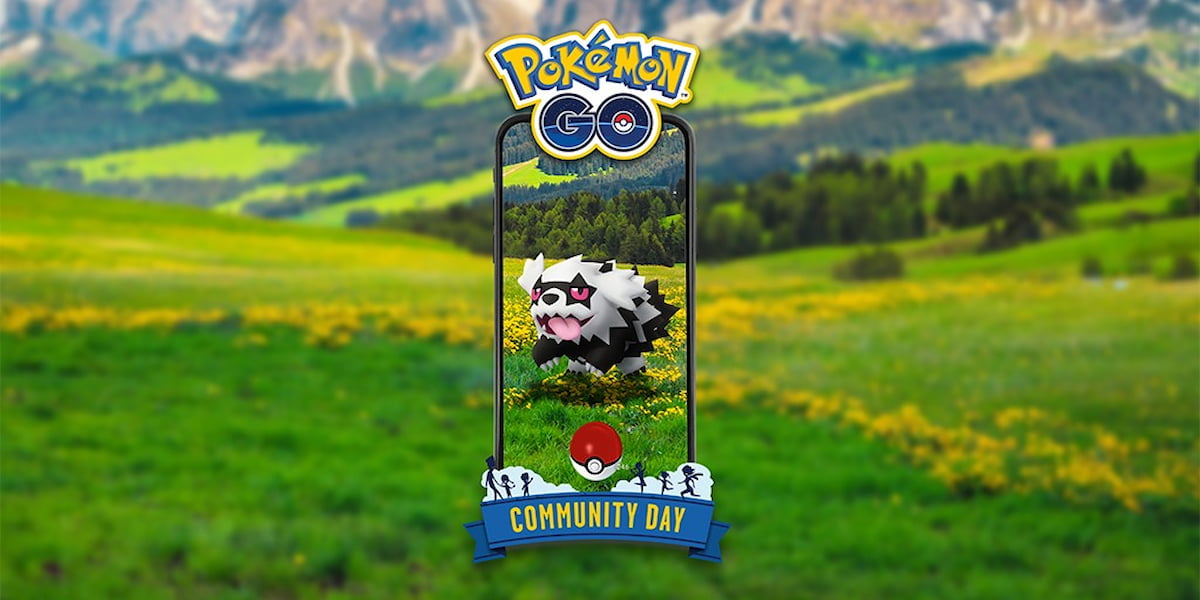 For Pokémon Go fans who may have been disappointed about July 2022’s Community Day Starly event, the Galarian Zigzagoon one might turn things around for you. Galarian Zigzagoon will be in the spotlight for the event, which will be happening on August 13 from 11 AM to 2 PM in your local time zone.

Galarian Zigzagoon will be spawning in the wild throughout the day, allowing you to add it to your collection. Should you collect enough Zigzagoon candies to evolve it into its final form, Obstagoon, it will learn the charged move Obstruct, which will be making its debut for the event. It is a Dark-type move, the signature move for Obstagoon.

The Community Day event will come with the typical rewards, such as players earning three times as much Stardust, twice as many Catch candies, twice as much of a chance for players who are level 31 and up to earn XL candies for Zigzagoon, three-hour lure modules and incense, and increased Special Trades. There will also be a featured Special Research players can purchase called Field Notes: Galarian Zigzagoon to earn additional rewards. This ticket is not required to participate in the event.

There will also be the bonus of four-star raids appearing from 2 PM to 7 PM in your local time zone after the event featuring Galarian Linoone. Should you defeat this Pokémon, Galarian Zigzagoon will appear 300 meters around the Gym for 30 minutes.

There’s also an increased chance of players catching a shiny version of Galarian Zigzagoon in the wild. Although we don’t know the stat breakdown for Obstruct, we believe it will be a good additional Obstagoon and turn it into a powerful Great League and Ultra League combatant.