Game Freak may be best known as the developer of Pokemon, but that doesn’t mean it’s the only game the studio handles. The upcoming Little Town Hero is giving Game Freak a chance to try something new, and it looks like a new take on RPGs.

Today, Game Freak put out a video showing how the combat system will work in Little Town Hero. Somewhat surprising for its cutesy look, the game looks like it will have an exciting, in-depth battle system. As explained in today’s new video, combat in Little Town Hero has more in common with a card battler than with a typical RPG.

The basic mechanic at work in Little Town Hero’s fights is using Ideas to defeat your enemies. Each Idea works somewhat like a card in a game like Magic: The Gathering or Hearthstone. Some have attack and defense values and remain available to play as long as they still have defense points, while others appear to act like spells, discharging their effect then disappearing. Like equipment in most RPGs, you can level up your Ideas to make them more potent. Ideas show up in your hand as something called Izzits, and you need to use a certain amount of your limited power resource to turn them into usable Dazzits. You’ll need to use your Ideas to break all of your opponent’s Ideas (by depleting their defense points) to defeat them.

In Little Town Hero, you won’t always have to fight alone. Villagers live at different points of the map, and if you get into a fight in a place where villagers are present, they might fight on your side. There are also items called Gimmicks placed around the map, which can be used in combat. The video shows a cannon that you can fire at enemies as one example.

Related: Little Town Hero is Coming to the Nintendo Switch

You’ll be able to try Little Town Hero’s combat for yourself on Oct. 16, when it launches on the Switch eShop. 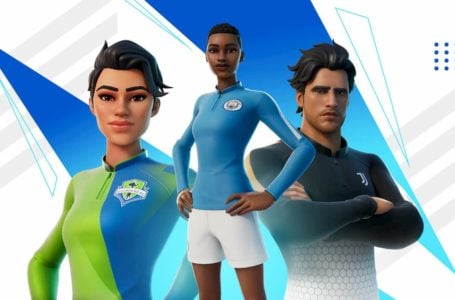 How to find Tahonta and get the Bonehoof Tauralus mount in World of Warcraft: Shadowlands 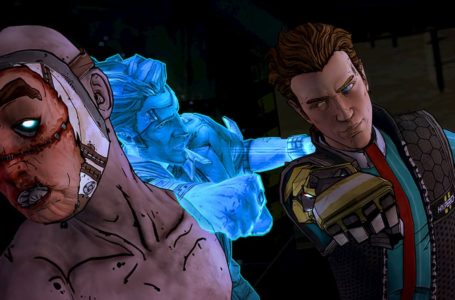 Tales from the Borderlands rated for next-gen consoles, PC

How to beat Nurgush Muckformed in World of Warcraft: Shadowlands