Microsoft has shared the December lineup for Games With Gold, and it’s coming with the first OG Xbox to ever be included in the monthly program.

November was quite a good month for the service, as we were provided with titles like Battlefield 1, Assassin’s Creed and Dante’s Inferno.

Next month will be as interesting as the current, since it’s coming with Dragon Age II from the Xbox 360 era and Mercenaries: Playground of Destruction from the OG Xbox.

For Xbox One, we get to play from December 1 through 15 the alien physics-based puzzle game Q.U.B.E. 2.

Then, on December 15 through 31 we’ll be delivered Never Alone, a side-scroller adventure exploring the culture of the Iñupiat people.

Are you going to play any of them?

Play together with Xbox Live Gold. December’s 2018 Games with Gold lineup for Xbox One includes: Q.U.B.E. 2 and Never Alone. For Xbox 360 owners (and through Xbox One backward compatibility), December kicks off with Dragon Age II, followed by Mercenaries: Playground of Destruction. 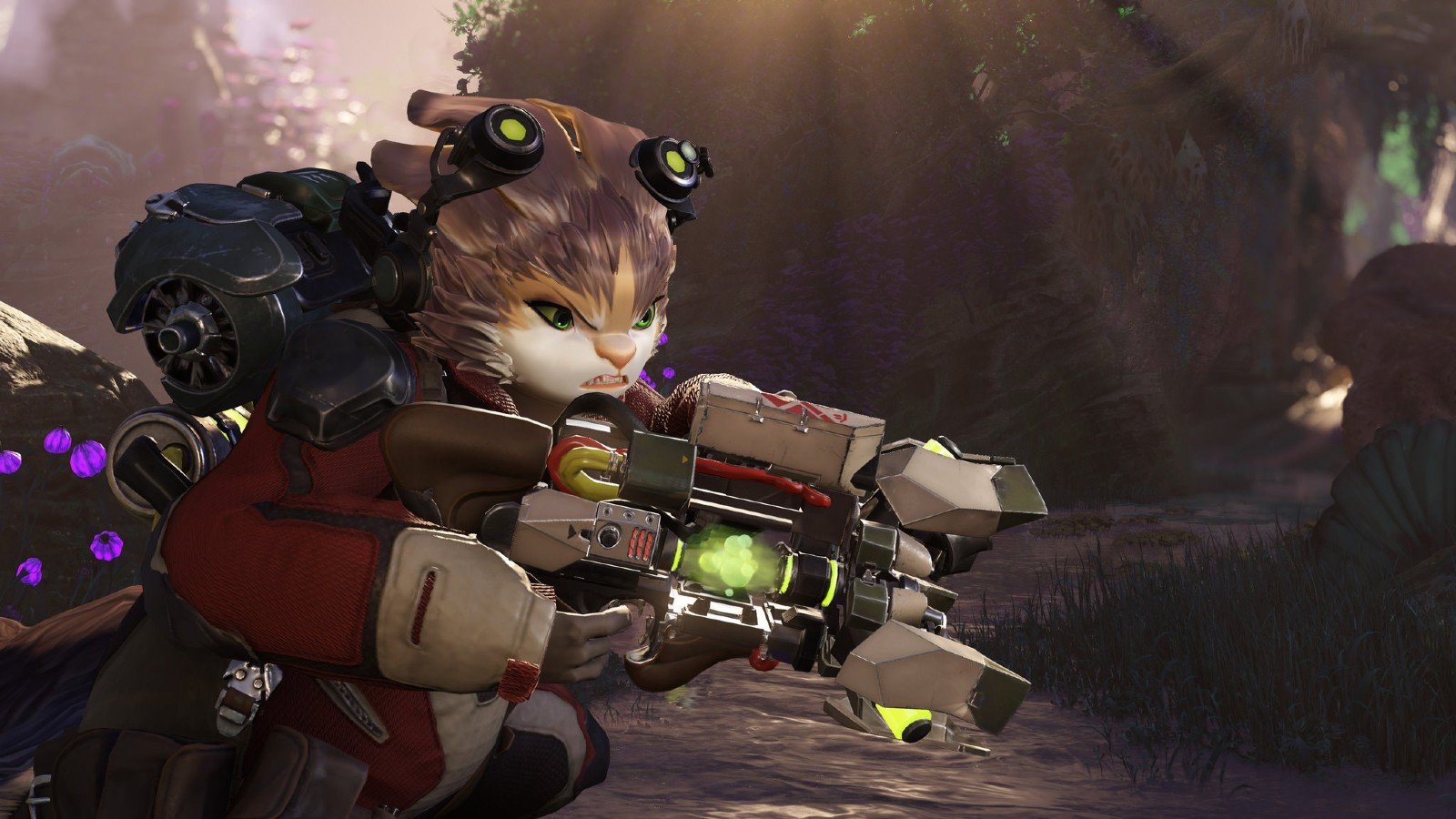 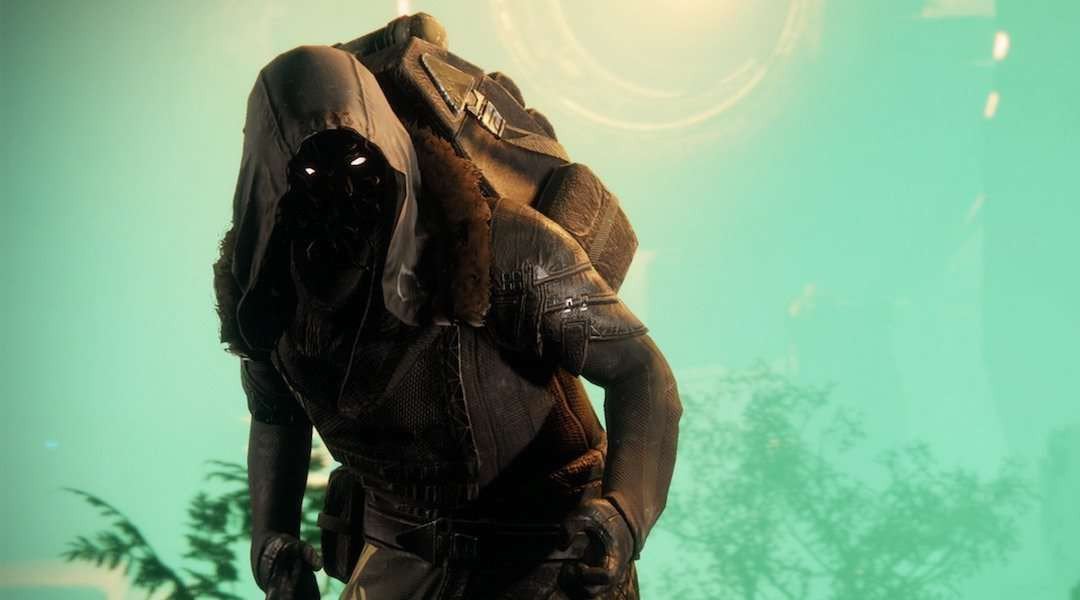