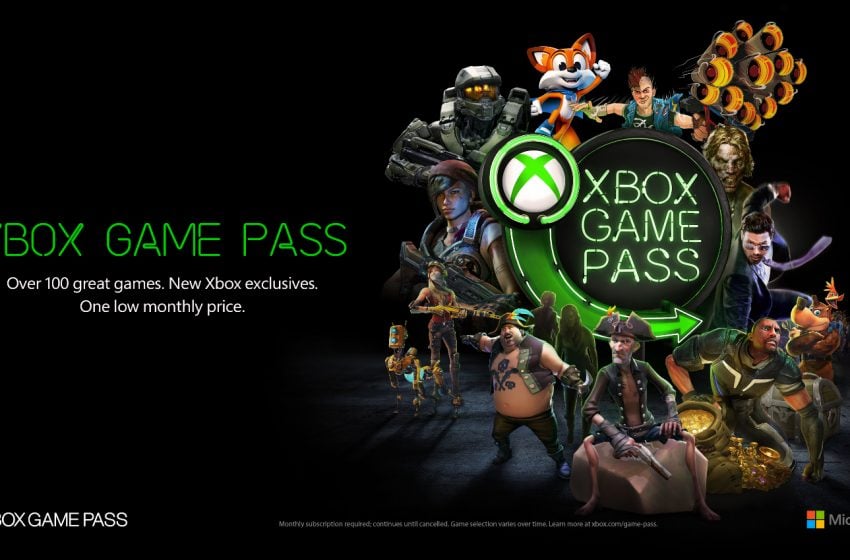 Subscription services like Xbox Game Pass, EA Access, Origin Access Premier, uPlay+ and more are thought to be a huge disruption in the way players not only obtain their content but also purchase it, which means that they could represent a trauma for retailers.

While Microsoft has faced some harsh criticism back in the days, which is comprehensible if you think Xbox Game Pass was the first effort from such a big publisher and platform holder in the field of subscriptions, it looks like those are starting to become the norm, and doing so are growing more accepted.

“Our partners know that partnering with GameStop on all the new ways of monetisation are in their best interest, so we’re engaging in conversations with everyone as new formats come out,” said GameStop’s Eric Bright in an interview on the topic with GamesIndustry International.

Of course, this is the case with big retailers such as GameStop, but it’ll be interesting to see how subscriptions will impact in the near future on smaller and independent shops that will be called to face yet another challenge for their survival.