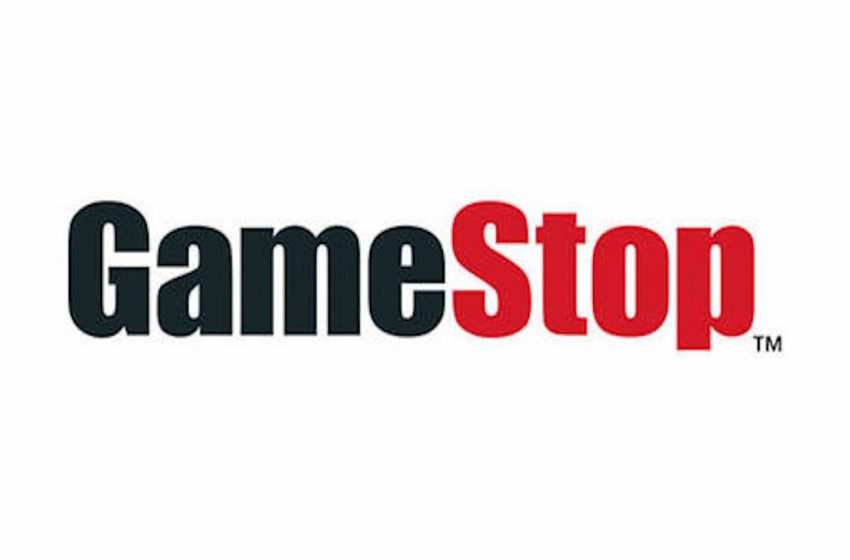 GameStop has revealed in its latest earnings report for Q3 2021 that it has lost over $100 million in the last three months.

As reported by GameSpot, the gaming retailer’s total revenue for the quarter was $1.297 billion, a significant increase from $1.005 billion during the same time period last year thanks to contributions from new partners Samsung, Vizio, LG, Razer, and other tech companies. However, it reported a net loss of approximately $105.4 million, compared to $18.8 million in losses last year.

GameStop ended the financial period with cash and cash equivalents of $1.413 billion, yet another significant increase from the end of the same period last year. Oddly enough, it also accrued no debt other than the $46.2 million low-interest, unsecured term loan associated with the French government’s response to the COVID-19 pandemic.

The gaming retail giant added that the inventory closed at $1.141 billion, compared to $861 million last year, due to its emphasis on front-loading investments in inventory to meet customer demand and alleviate supply chain issues brought on by the pandemic. The company also noted that it has opened up new offices in Seattle and Boston — two major technology hubs in the United States — to encourage new talent residing in those markets to join the company.

The lion’s share of GameStop’s income in the last quarter came from hardware and accessories (i.e. consoles, controllers, and headsets), which raked in $669.9 million, or 51.7% of its revenue. Meanwhile, software sales comprised $434.5 million, or 33.5% of its revenue.

Despite all the gains GameStop made, $105.4 million is a huge loss, especially after Reddit investors increased its stock in a war with Wall Street at the beginning of this year. You can see the full version of the earnings report here.