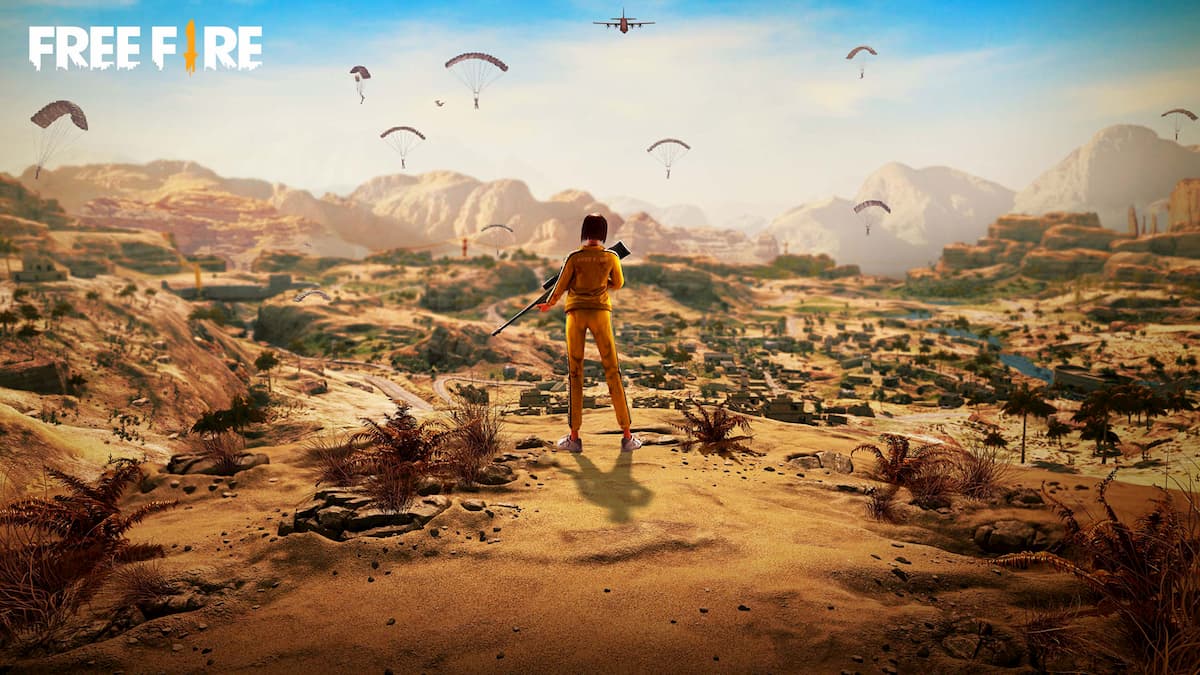 The Garena Free Fire team has released its latest report of hackers in which they have issued a ban to 833,867 players for cheating and using hacks in the game over the past two weeks. Other than this, 39,586 players were punished for intentionally playing with hackers. This means that these players will not be able to enter the game for using unfair means to get an advantage over the enemies. Here are the complete details and statistics shared by the developers regarding the latest ban wave.

Publisher Garena has stated that out of this, 42% of banned accounts were reported by players. Garena has asked every player to not team up with players who cheat or use any application that may modify the game file. The reasons for banning these accounts include the use of teleport, wall, antenna hacks, and other cheats. Here is the percentage distribution amongst cheaters:

The developers have added a new anti-cheat system to encounter the hacking problems and will release the next report in the upcoming week. Additionally, they have requested players to keep reporting the hackers to provide a fair gaming environment for the whole community.