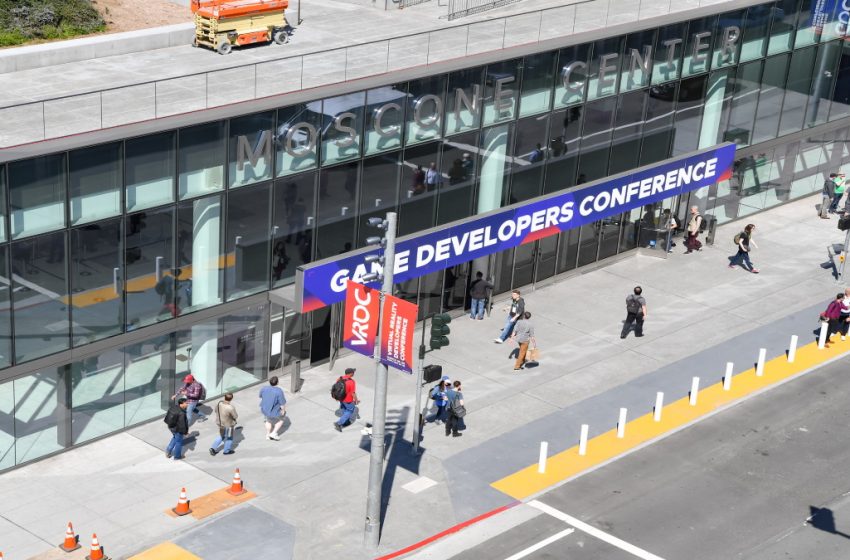 The Game Developer Conference for 2020 (GDC) has officially been canceled for March and postponed until the summer due to the worry of the potential spread and infection rate of the Coronavirus. An official statement on the matter is available on the GDC website, where the decision was shared.

The news comes right before the arrival of March, weeks before the event was going to happen from Mar. 16 to 20, in San Francisco, California. The announcement reads, “After close consultation with our partners in the game development industry and community around the world, we’ve made the difficult decision to postpone the Game Developers Conference this March.”

Several game developers had already detailed they were pulling out of the event, many of them worried about potentially exposing their employees to the airborne infection. These game companies include Kojima Productions, Epic Games, Microsoft, PlayStation, Face, EA, and many others.

A handful of companies had pulled of similar events, such as PAX East in Boston, Massachusetts, and the Intel Extreme Masters 2020 competitive competition held in Katowice, Poland removed a live audience from the event. Instead, it will strictly broadcast the game from their Twitch channel.

We can expect to hear of other large, gaming-related events being canceled as the year continues, and the spread of the infectious Coronavirus continues. Expect to learn more about the next GDC event later this year, happening sometime in the summer.