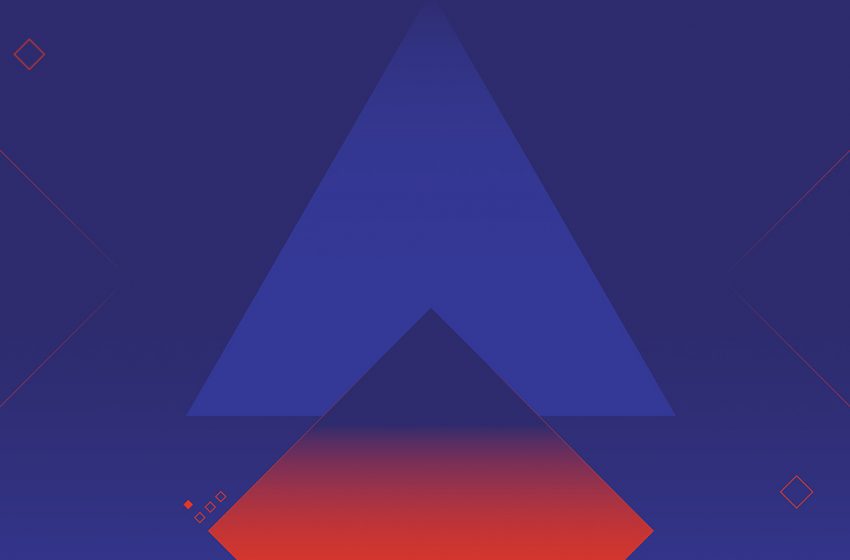 According to a new report from the GDC, more developers are working on titles for the upcoming PlayStation 5 console than for the Xbox Series X.

Developers are surveyed about their current and upcoming projects every year at the Game Developers Conference. The State of the Game Industry Report has been issued for the last 8 years and is sourced from information from over 4,000 developers. This year’s report shows a noticeable trend toward the new console hardware that will be arriving on shelves later this year.

While the numbers working on projects that are planned for Microsoft’s new tech is hardly damning, the gap in interest between Mircosoft’s upcoming offering and their competitor at Sony is indicative of continued confidence in the Sony brand and its ability to carry its dominance into the next generation.

Both numbers pale in comparison to the number of developers who say they are working on projects for mobile devices, at 39 percent, and PC, at 52 percent, but they still show healthy interest and support for both new consoles.

While the run-up to the launch of both new consoles will be filled with talk of teraflops and frames per second, the real unit movers for the new hardware will be the games that can be played on them. Sony won the current generation with exclusives like Bloodborne, Spider-Man, and God of War. Microsoft is heading in a different direction next generation, releasing titles on old and new versions of their Xbox consoles, as well as PC, broadening their reach—and perhaps making deals with the company far more attractive to developers.

While it is unlikely for Sony to follow suit with launch parity, it is entirely possible that by the end of the next hardware generation, they will be regularly releasing former PS5 exclusives to the PC within a year or two of the game’s release.

Microsoft has taken steps to ensure that while titles will be launched on both their consoles and PC, there will still be games you can’t play on the PlayStation. Compulsion Games, Ninja Theory, Playground Games, Undead Labs, The Initiative, and Obsidian Entertainment have all been added to the growing list of Microsoft Game Studios. Meanwhile, Sony purchased Spider-Man developers Insomniac last year, ensuring that further games from the award-winning developer will end up on the PlayStation exclusively.

Another factor to consider is devkit availability. First-party studios and third-party studios with proven histories of success on the consoles will be the first to get the kits, and it is entirely possible that the numbers of available kits for each console don’t match. As such, while the numbers from GDC give a nice glimpse of the future, there is a lot more going on in the background for all involved than can be seen by the survey.

One thing is for sure, the launch of the new hardware will see Sony and Microsoft building up the quality of their offerings as they seek to entice customers to either stay within their ecosystem if they’re already in, or move there for their gaming experiences. 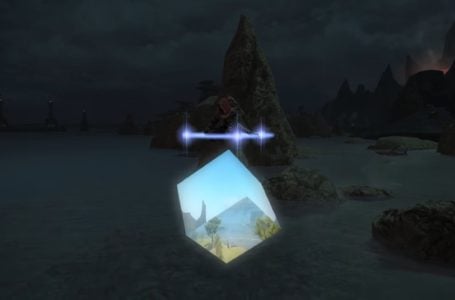 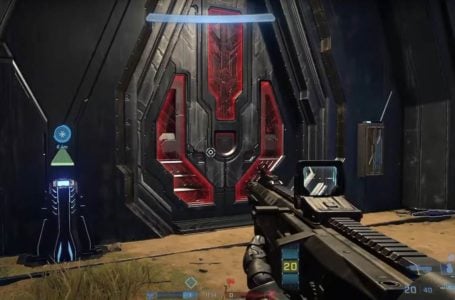 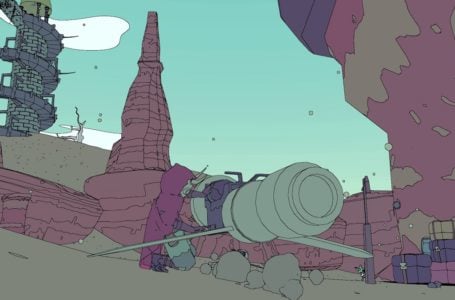