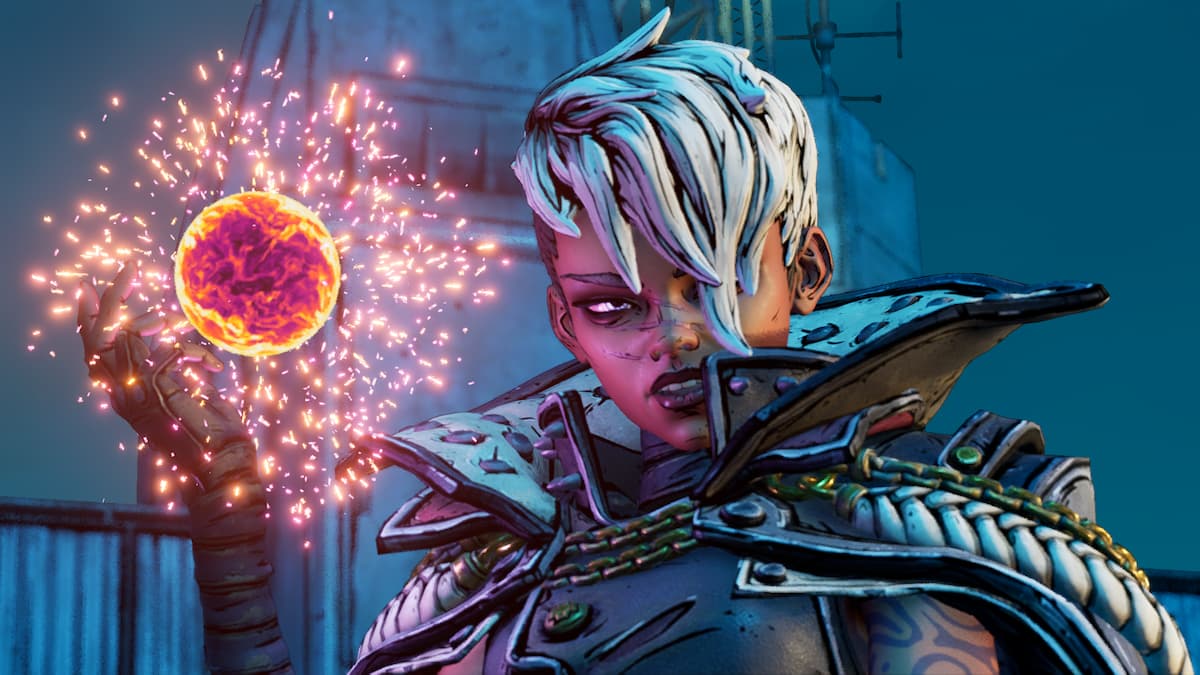 Correction, April 23, 2021, 11:25 AM: In a previous version of this article, we stated that Gearbox Entertainment may leave Texas depending on the passage of the Fair Sports for Women and Girls Act. This was incorrect. Gearbox Entertainment is not considering leaving Texas and instead stated the company would consider expanding outside of the state. We have corrected the article, and we regret the error.

Original article: A law that would force transgender public school students to participate in sports with members of the sex on their birth certificate has been met with fierce opposition from members of the games industry.

The law, titled the Fair Sports for Women and Girls Act, or Texas Senate Bill 29, passed in the state’s senate last week. In response, over 40 companies, including Microsoft, Apple, Facebook, and Gearbox Entertainment, published an open letter voicing their concerns over the law.

“We are concerned to see a resurgence of efforts to exclude transgender youth from full participation in their communities, to criminalize or ban best-practice medical care that is proven to save lives, or to exclude LGBTQ people in a variety of other settings, including accessing healthcare, filling a prescription, or seeking legal representation,” reads the letter.

However, Gearbox Entertainment isn’t stopping with words and may take action if the bill is signed into law. PC Gamer has reported that David Najjab, the director of institutional partnerships at Gearbox, warned that the company would consider looking for business opportunities outside of the lone-star state.

“Our game company is in competitions worldwide. We export more than — we sell more to Asia than we do in the United States,” Najjab said. “We bring a lot of money into this state, we’re headquartered here. Don’t drive us to where we have to start expanding outside of Texas and outside the country.”