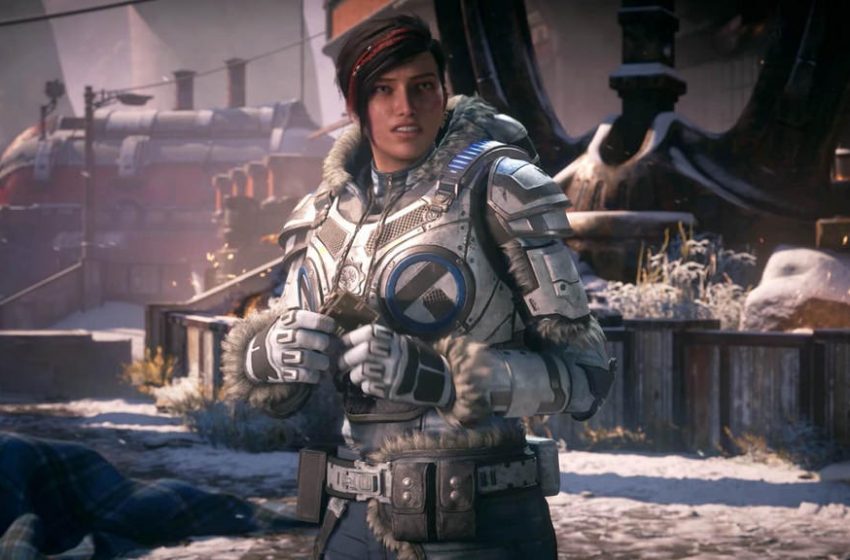 It’s been a while since we’ve last heard about Gears 5, the latest entry in the Gears of War franchise from The Coalition.

The Canadian studio has been working hard on the game and has shared any further detail outside of the original E3 presentation.

So, it’s always interesting when we get more particulars from the ones who are involved in the making of the title.

During a recent visit at The Coalition, Phil Spencer joked around that with his followers on Twitter, providing some little piece of information.

The head of Xbox took some time to share a sneak peek from the developer’s office, saying that “this is the only one i could sneak.”

He assured that “Gears 5 is looking great,” though, which should be enough to grant the title is coming along nice and well for a 2019 release.

Recently, we’ve reported about a comment from The Coalition about the fact that this will be the first game with a female lead in the series.

The first-party exclusive is releasing on Windows 10 and Xbox One this year, also as part of Xbox Game Pass upon day one.

This is the only one I could sneak while Rod wasn’t looking. Gears 5 is looking great. pic.twitter.com/yfUxvYEoOi