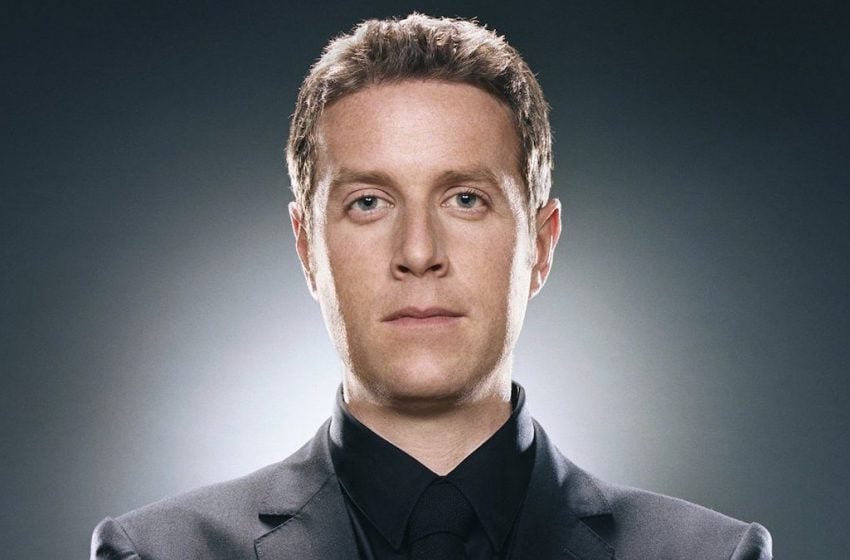 Last month, the Entertainment Software Association noted it would “shake things up” for this year’s E3 event, complete with “amazing stage experiences” and “experiential zones.” Apparently, that was enough to turn off Sony from attending for another year, and now Geoff Keighley is joining them.

The creator and host of The Game Awards confirmed to The Hollywood Reporter today that he would not attend the show for the first time in a quarter decade. For that matter, he’s also not hosting E3 Coliseum, after declining the ESA’s offer to return.

Keighley didn’t hold back as to why he won’t be at the event. “Given what has been communicated about E3 so far, I just don’t feel comfortable participating this year,” he said.

He was a little more cordial with his official statement, which came later. “For the past 25 years, I have attended every Electronic Entertainment Expo,” he said. “Covering, hosting, and sharing E3 has been a highlight of my year, not to mention a defining part of my career. I’ve debated what to say about E3 2020. While I want to support the developers who will showcase their work, I also need to be open and honest with you, the fans, about precisely what to expect from me.”

The ESA has come under fire as of late regarding what used to be the biggest video game trade show in the industry. In 2017, the company made the announcement that the show would open up to the public for the first time. Unfortunately, this led to a series of problems for media attendees trying to get to their appointments, mainly due to poor crowd control.

It only got worse from there. In August 2019, data for over 2,000 journalists and analysts was leaked onto the Internet, resulting in private information being available to anyone visiting the site. The ESA has since taken this information down, but it has yet to apologize for the matter. It did acknowledge in its “shake things up” statement that it has taken steps to assure this doesn’t happen again, working with an outside company to keep information secure.

Now it’s just a question of seeing whether the Electronic Entertainment Expo can prosper once more. A recently leaked vendor list shows that a number of third-party publishers will be at the event. However, it’s hard to overlook the glaring absence of Sony—and, for that matter, Keighley.