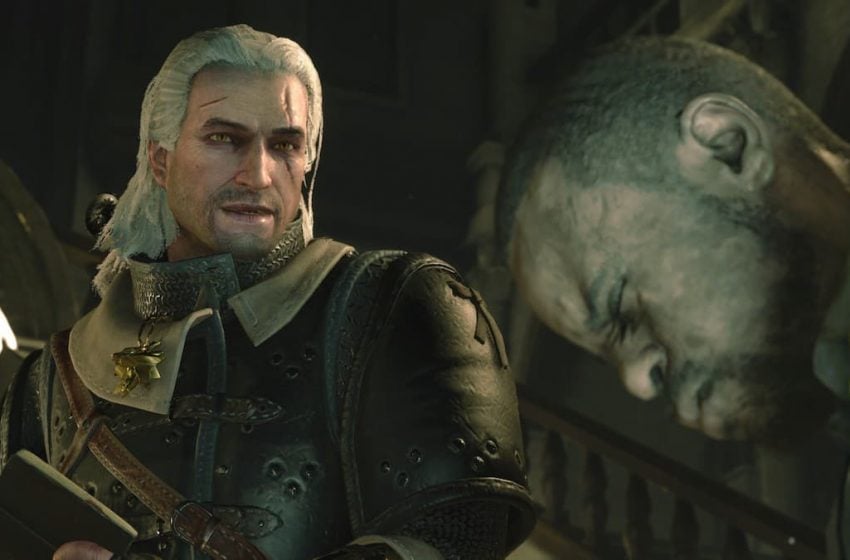 We know Leon Kennedy and Claire Redfield have a hard time handling Mr. X in Resident Evil 2. But how would the fight turn out if he went up against The Witcher’s Geralt of Rivia?

PC owners of the game can now find out. A modder by the name of Wiwilz has created a mod that puts everyone’s favorite Witcher into Capcom’s hit remake, according to a report from DSOGaming.

That said, you probably shouldn’t expect Geralt to wield his weapons when he takes on enemies. Wiwilz made it clear that this is essentially Geralt’s head replacing Leon’s within the game. Otherwise, his character remains about the same. He did, however, put some work into the facial animations, so it more closely resembles his counterpart from The Witcher III: Wild Hunt. It’s not a perfect process, but it’s not bad.

With this character, it’s important to keep in mind that he isn’t compatible with the additional downloadable costumes in the game. The only one he does work with is Arklay Sheriff.

It’s over on Wiwilz’s page, the modder advises that users should download fluffyquack’s mod manager first to properly install it.

For those who need a little more The Witcher love in Resident Evil 2, Wiwilz also created a mod that introduces Geralt’s charge Ciri into the fold. She takes over for Claire Redfield, though her face isn’t fully animated just yet. Also, while Ciri’s Zirael sword is included, it’s forced to stay on her back when she’s using Claire’s combat knives.

That mod is also available on Wiwilz’s site.