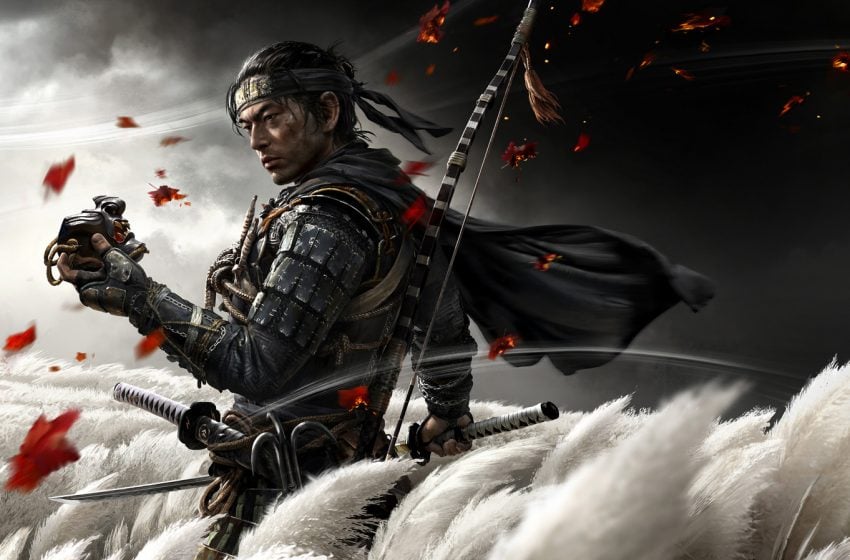 Sony and Sucker Punch dropped a surprise trailer for their upcoming story-rich game Ghost of Tsushima today. Alongside the out-of-the-blue trailer, the developer also announced a release date for the game.

According to the trailer, Ghost of Tsushima will drop on PlayStation 4 on Friday, June 26, which is during the earlier end of Sucker Punch’s previously stated summer release window for 2020. Also, since it is released on a Friday, the same as many of Sony’s first-party releases, it gives fans plenty of time to binge the game during its first weekend.

The trailer itself shows us Jin Sakai, the main protagonist of the game, training as a Samurai as a young boy, and then his journey to becoming the “Ghost.” Although Ghost of Tsushima seems to primarily be a story about revenge, a pivotal part of the plot also involves those around Jin not approving of his thirst for vengeance.

For example, Jin’s uncle, Shimura, the jito (or lord) of Tsushima and a father figure to Jin, has “trained Jin since childhood in the traditional ways of the samurai.” However, he says he “grows increasingly concerned by the tactics Jin starts to adopt as he abandons his teachings and becomes The Ghost.”

Sony has also revealed the different release editions of the game, the fanciest of which is the Collector’s Edition. It contains a Steelbook edition of the game, a map of the island of Tsushima, a Sashimono war banner, Furoshiki wrapping cloth, an art book, and an individually-numbered replica Sakai mask and stand, as well as in-game downloadable content.